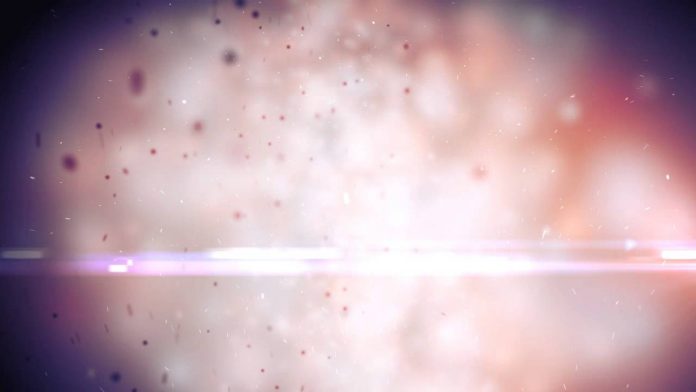 Punjabi cinema has been going from strength to strength, and in 2018 there hasn’t been a shortage of movies. There have been plenty of hits such as ‘Laung Laachi’, ‘Carry on Jatta 2’, ‘Parahuna’, and many more. We’ve also seen the debut of Punjabi singers Amrit Maan and Nimrat Khaira starring in lead roles.

2. Another highly anticipated movie is ‘Manje Bistre 2’. The 2017 flick starred Gippy Grewal and Sonam Bajwa, and was directed by Baljit Singh Deo. However, in the upcoming movie, Simi Chahal has replaced Sonam Bajwa, and a lot of the movie will be based in Canada. Baljit Singh Deo will be returning to direct the sequel and fans can expect to see it on the big screen 12th April 2019.

3. To kick off the new year, Amrit Maan will be starring in ‘Do Dooni Panj’. A movie that has been hailed by Indian rapper Badshah, and has described the movie as something different from normal Punjabi movies. The flick will be hitting the big screens on 11th January 2019.

4. 2019 will be the year of the sequels and the favourite flick ‘Nikka Zaildar’, will be returning for the third time. Back in September, lead actor Ammy Virk shared the poster for the upcoming movie, which also revealed the release date of 21st June 2019. Simerjit Singh will be returning to direct the sequel.

5. As well as sequels, we can also expect Bollywood remake ‘Singham’ to return but this time in Pollywood. The original flick was made in the southern film industry, followed by Bollywood and now it has travelled up to the North. Punjabi music video director, singer turned actor Parmish Verma will be playing the lead alongside Sonam Bajwa. Lead actor of the original, Ajay Devgn, will be producing the remake.

6. Punjabi star Diljit Dosanjh will be returning to Pollywood alongside Neeru Bajwa for their movie ‘Shadaa’. The on-screen duo were last seen in 2015’s movie ‘Jatt & Juliet’ and ‘Sardaar Ji’, followed by an appearance from Neeru Bajwa in Diljit’s video for ‘Raat Di Gedi’. The film is slated to be released 24th May 2019.

7. In 2019, we can expect to see a lot more from Parmish Verma. Not only will be he starring in ‘Singham’, fans can see the ‘Gaal Ni Kadni’ star in ‘Zahoor’. The period drama has been set in the 18th century, and features Parmish playing a warrior avatar.

8. Gippy Grewal is also set to have another strong year in 2019, with various more movies releasing from his production house, Humble Motion Productions. As well as that, he has partnered up with T-Series to release two flicks with the Indian music powerhouse. He is set to release ‘Ardaas 2’, the sequel to the 2016 movie.

9. Punjabi singer and actor Sharry Maan will also be lighting up our screens, as he is set to star in ‘Baraat Bandi’. The movie will be the first time we will see Sharry Maan, Gurpreet Ghuggi, Karamjit Anmol and Hobby Dhaliwal together on screen.

10. Punjabi singer and actor Kulwinder Billa and British Asian Mandy Takhar will be pairing together for the first time for the movie ‘Television’. The movie will be based on the first tv’s hitting Punjab, and will be another different approach to the Punjabi cinema industry.