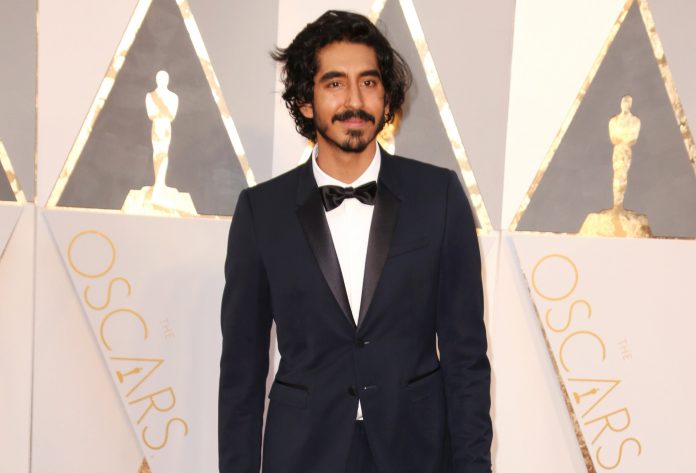 The 89th Academy Awards nominations were released on Tuesday morning.

For the past two years the Oscars have been known as the #OscarsSoWhite due to the lack of nominated individuals from ethnic minority backgrounds. This year we see films released with more diverse casts, predominantly black casts. 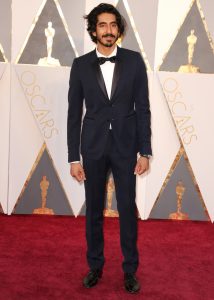 Dev Patel is nominated for his role in Lion, where he plays a character who is trying to find his mother in India after being adopted by an Australian family. Dev is only the third actor with an Indian ethnicity to have been nominated. 13th is nominated in the documentary category, it focuses on race on the American criminal justice system. It’s up against I am Not Your Negro which is also centred on race relations in America and OJ: Made In America, a documentary on OJ Simpsons experience of the media and law. In comparison to the past 2 previous years the categories are more diverse and it hasn’t gone unnoticed. Chirlane McCray Tweet “It’s an important time to make history” and Jada Pinkett Smith commented that she was “glad to see that protects like Hidden Figures, Fences and Moonlight are getting recognition. I’m very proud this morning.”

Do you want to see more nominations for people of colour? Let us know your thoughts. #BritAsiaTv.