The year is incomplete if Aamir Khan doesn’t make an appearance in a film. However it will be quite a long wait for this one as it will be releasing at the end of 2020 around the Christmas period. This comedy drama will be a remake of the 1994 Hollywood film ‘Forrest Gump’ with Khan in the lead. Reuniting with Khan will be Kareena Kapoor Khan who has worked with the actor in the past and achieved much success at the box office. 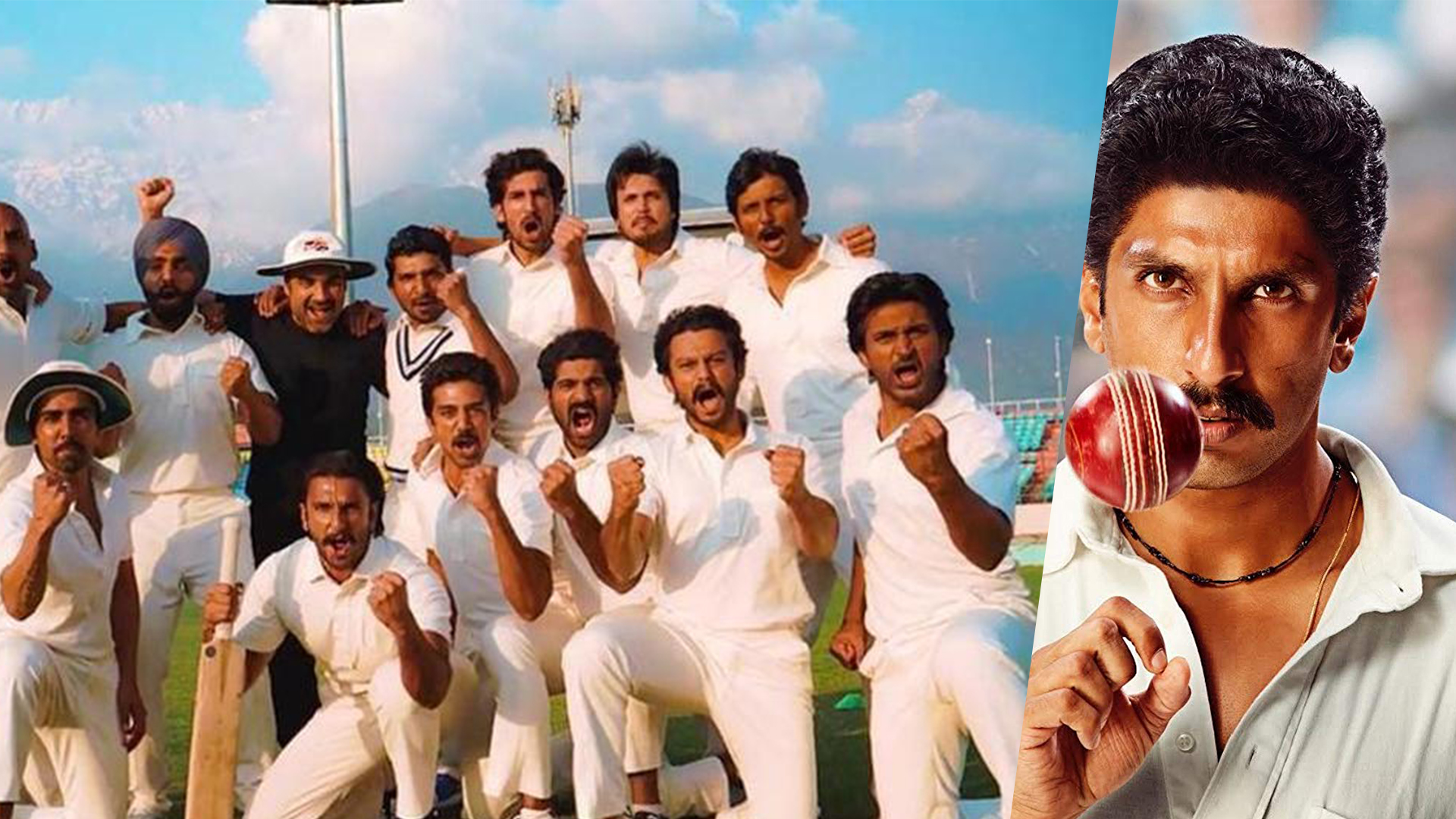 It’s going to be cricket madness in April with this film based on the life of the great Indian cricketer Kapil Dev. The story will focus around the time when the Indian National cricket team won the 1983 Cricket World Cup. Ranveer Singh will be taking on the role of the Veteran cricketer and what better choice we say as this actor is able to take on any role that comes his way with great passion. Another reason to rejoice is that Singh will be seen with wife Padukone who funnily enough will be playing the role of his wife in the film. 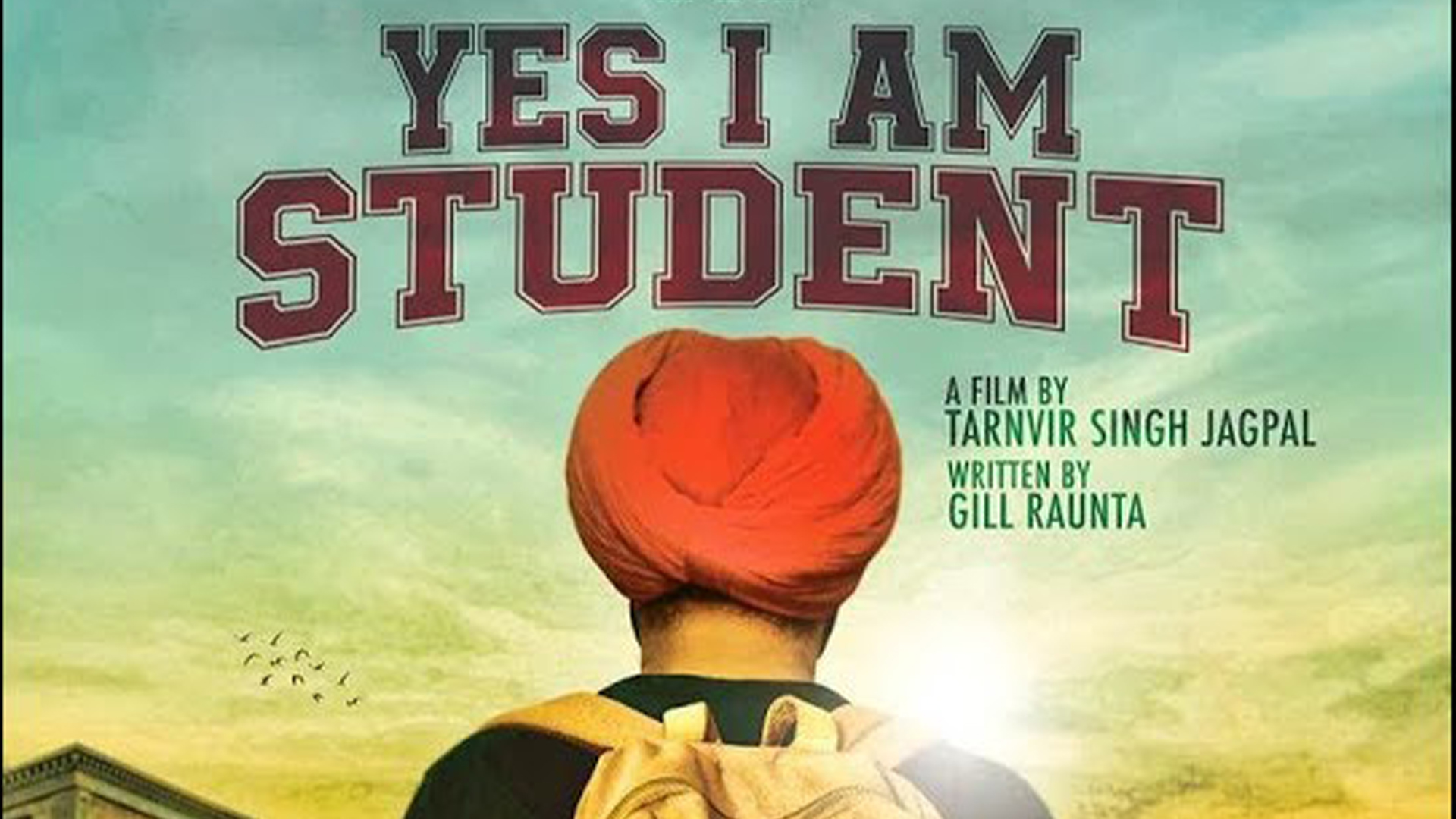 “Yes I am student”

‘Yes I Am Student’ with which Sidhu Moose Wala is making his acting debut has gone on the floor.

Sidhu Moose Wala himself took to his social media story to share the picture of the clapboard and wrote, “BE READY FOR IT. MY FIRST MOVIE AND DREAM PROJECT”.

After his phenomenal work rate in the music industry, Moose Wala has taken a leap forward and is soon to be seen as an actor on the big screen!

I Am Student will be out around the end of March 2020. 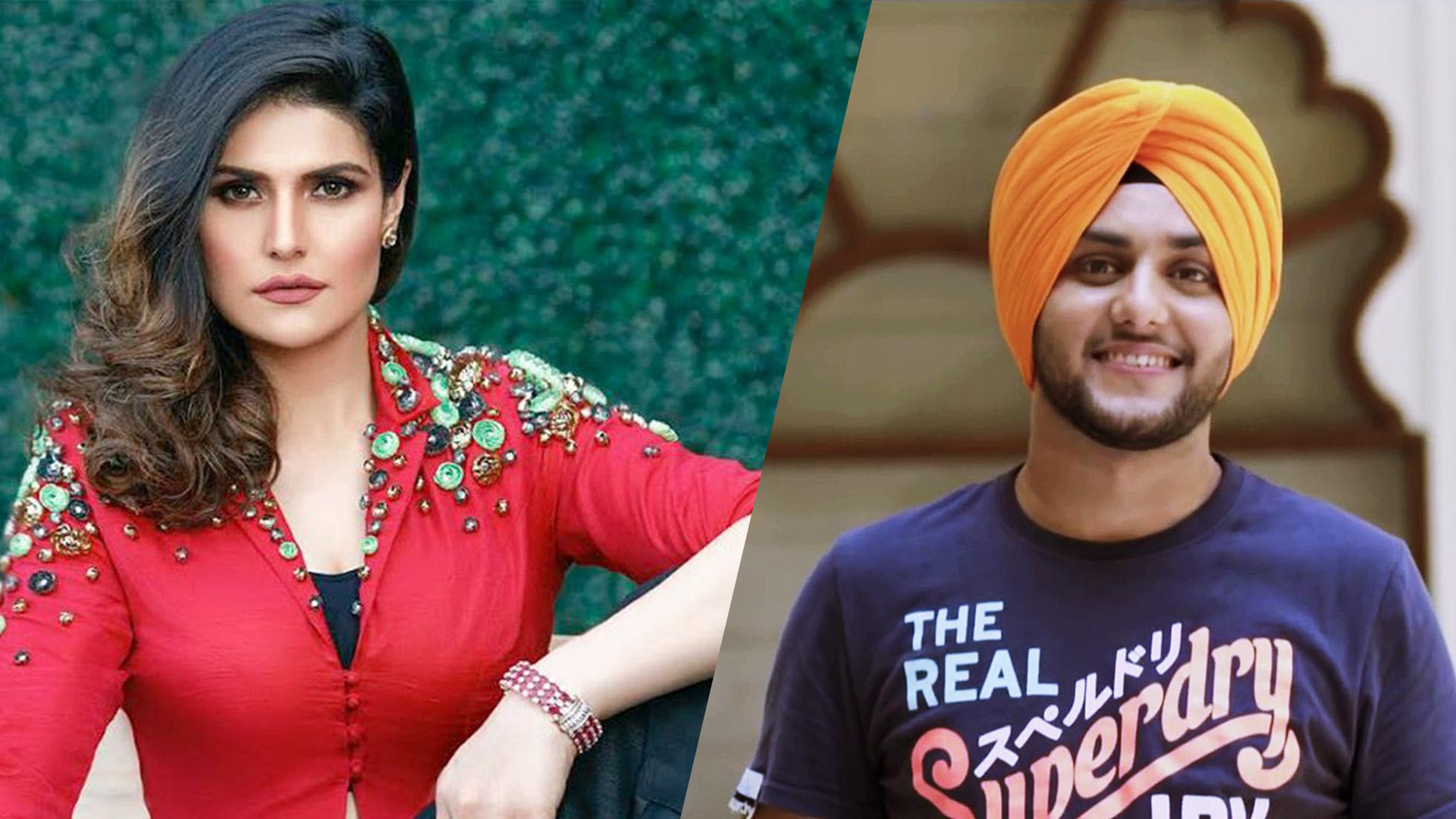 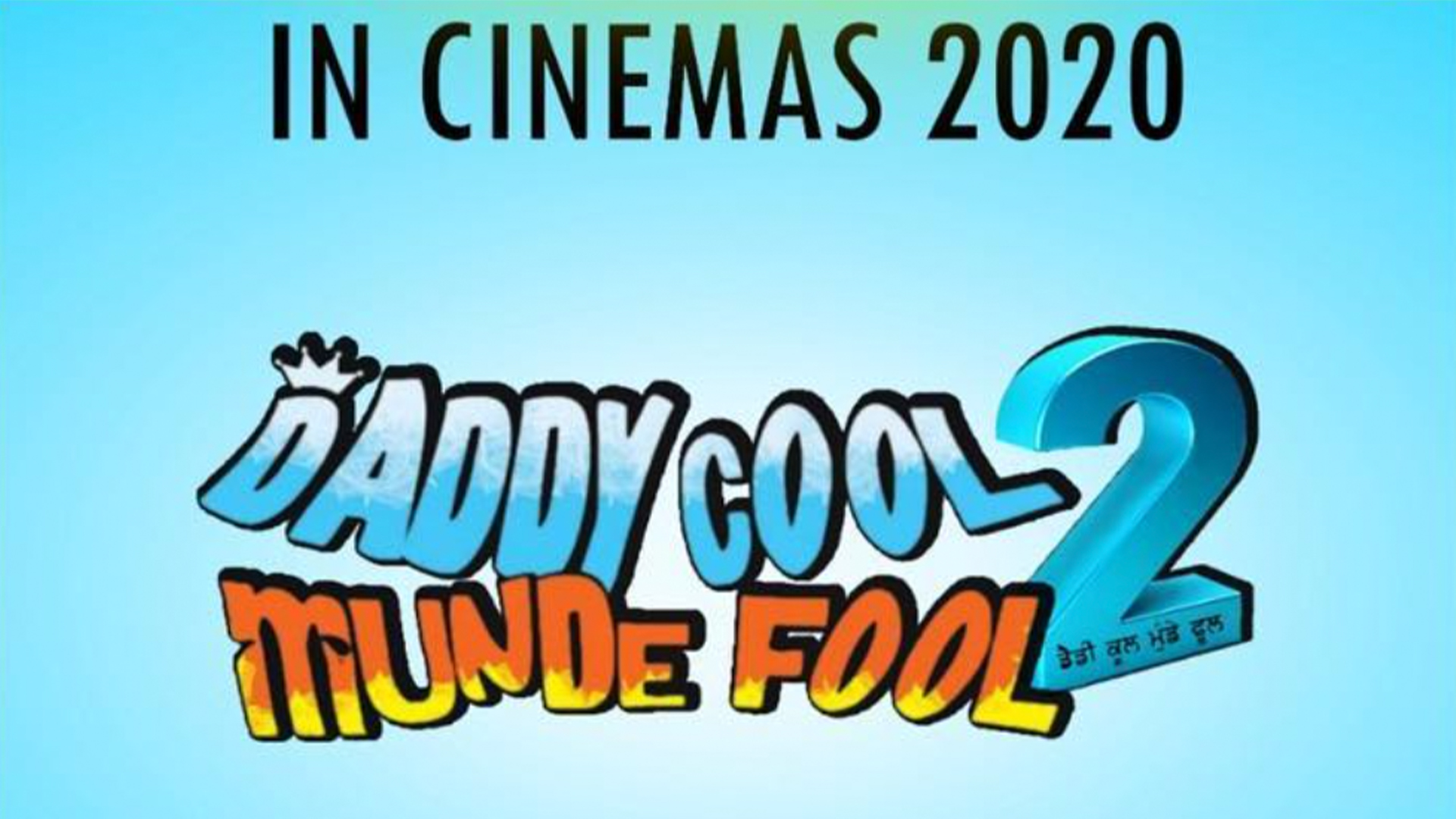 It has been announced that Daddy cool Munde fool 2 is indeed of the same genre as the first, and we’re hoping that it should definitely be as interesting as the prequel! 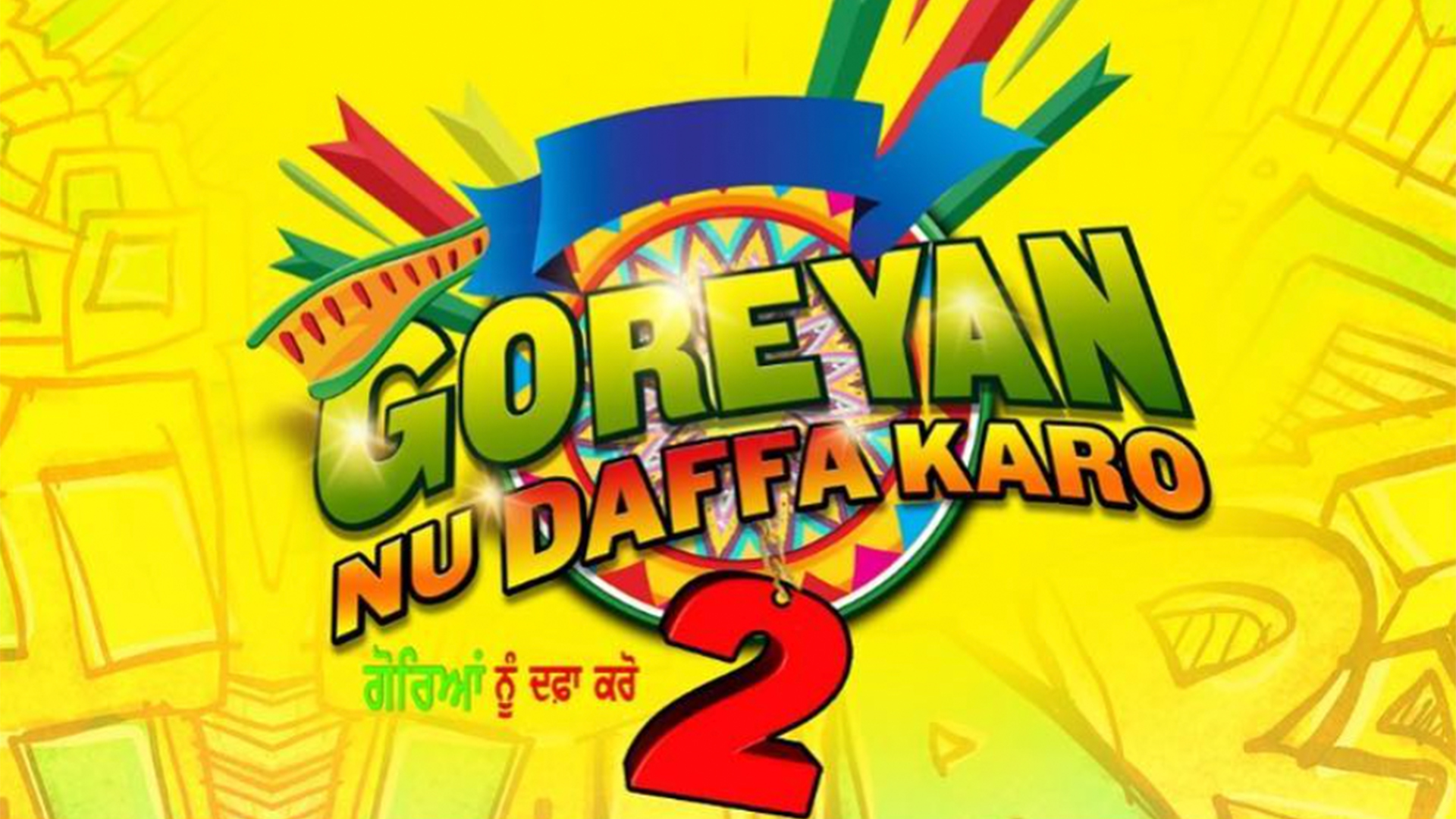 Another sequel of one of the most loved Punjabi films has been announced for 2020! Under the banner of Pitaara Talkies, Speed Records and Omjee Group the sequel of the 2014 Punjabi film Goreyan Nu Daffa Karo will be released later on this year.

The first part of the movie was a light hearted romantic comedy, which starred singer/actor Amrinder Gill and actress Amrit Maghera in the lead roles. Now the second part will soon be here, will the story pick back up from where it left off? We’ll be sure to find out soon enough! 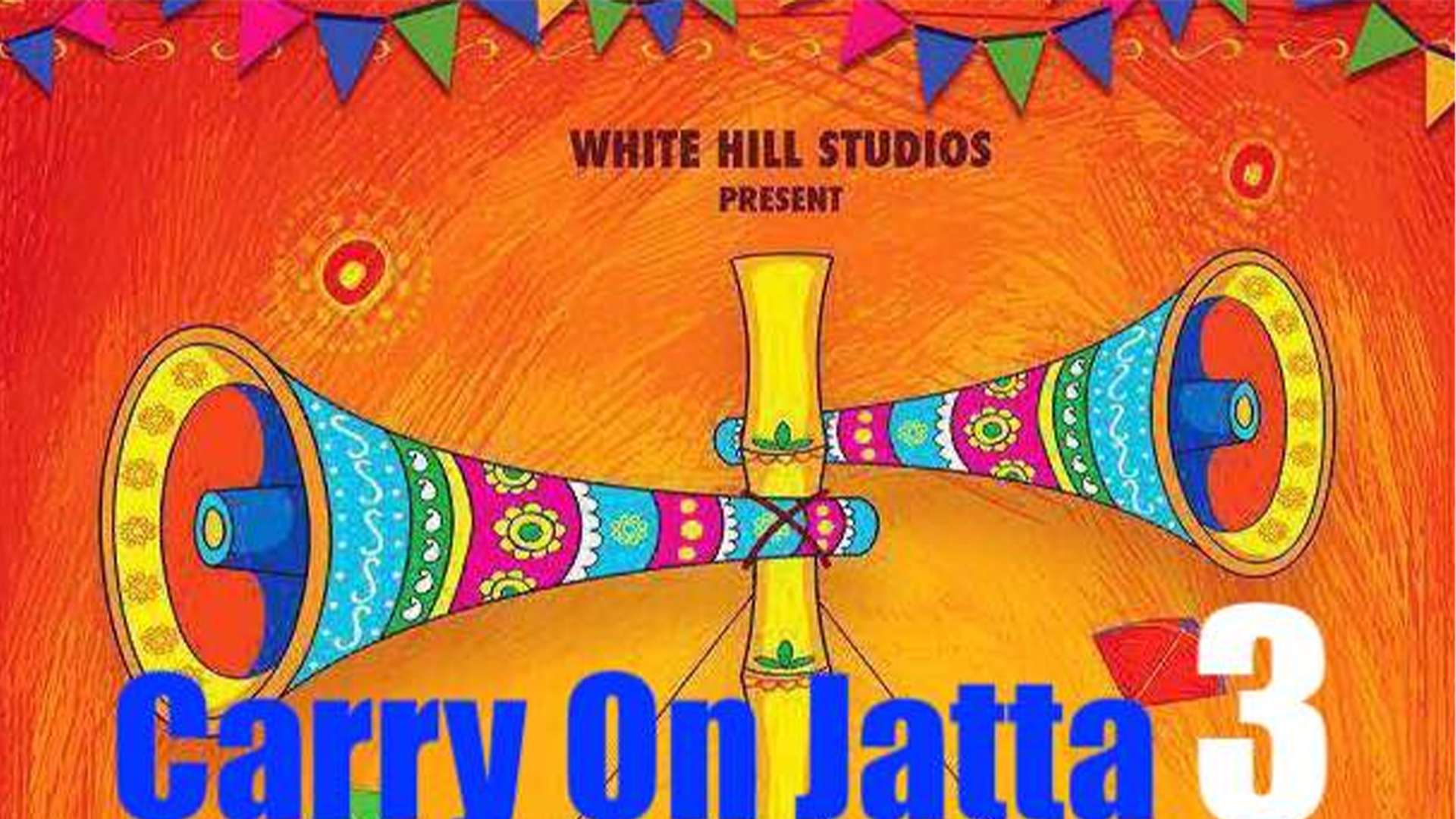 Gippy Grewal has announced the release of Carry on Jatta 3 at the end of 2020! Starring Gippy Grewal himself, Mahie Gill, Gurpreet, Jaswinder Bhalla and Binnu Dhillon.

This film will be very interesting as it will bring together the best actors and actresses of Pollywood Industry. It will be based on comedy and drama and it will be the sequel of Carry on Jatta 1 and 2. These last two movies have had great success among Punjabi fans and this one will also rule the Punjabi cinemas for weeks and maybe even for months. It will be a family movie, and so everybody will be able to have a nice laugh watching it. 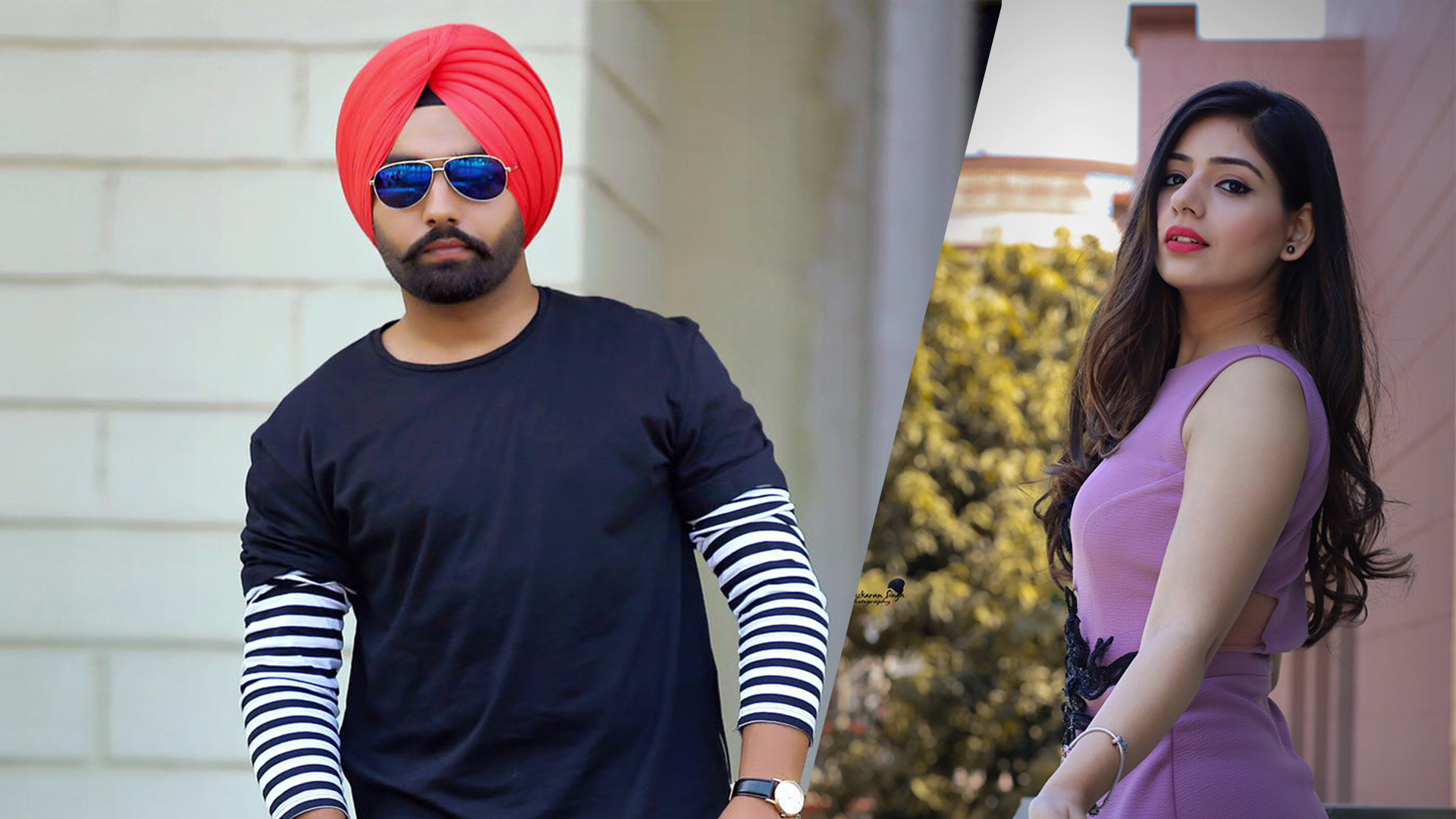 Now this is one to look out for! Ammy Virk took to his social media to share with his fans the 2020 film titled ‘Sufna’, which is set to be released on 14thFebrary 2020.

The beautiful love tale is written and directed by Jagdeep Sidhu will feature Ammy Virk and Tania as the main leads. The film’s first poster revealed showed Ammy in an Army Officer avatar which is going to be a first for the actor in his filmy career so far and has got the fans super excited.

This is the 7thmovie which Ammy & Jagdeep are doing together, and we trust that this will be another great one to add to the list.