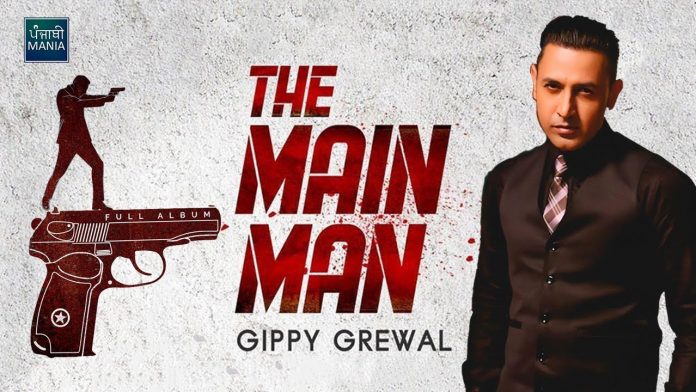 Gippy Grewal has been generous with his fans for the bulk of lockdown.

The ‘Carry on Jatta’ star has been whetting our appetites with a slew of singles with featured artists — which have already garnered a lot of social media attention.

Now, Grewal has finally revealed the cover for the highly anticipated, complete album ‘The Main Man.’

He used his social channels to personally share the cover image and much like the songs we’ve sampled so far, the full album seems to be full of ammunition and ambition.

Posing with a pistol and clad in a suit just exudes your next 007 agent.

But this time the name’s Grewal, Gippy Grewal.

Check out the poster here:

The album credits Grewal on vocals, Ikwinder Singh on the music and Amrit Maan on the project.

On the film front, where Grewal was last seen in the movie ‘Ik Sandhu Hunda Si’, he will once again be sharing screen space with Neeru Bajwa after a decade, in the movie ‘Paani Ch Madhaani’.

He certainly knows how to sate our appetites.

Will there be any seconds?