The BritAsia TV World Music Awards is fast approaching, in preparation for the awards here are some things you probably didn’t know about the biggest night on the Asian music calendar.

Once the after party has ended planning for next year’s awards begin. A lot of detail and planning goes into making the show bigger and better each year. Every aspect of the show is planned thoroughly and executed to perfection.

2. Over 150 lights are used for each stage performance.

To make each performance as show-stopping as possible over 150 lights are used. A lot of behind the scenes planning goes into making the arena look incredible to make sure the artists literally shine on stage.

3. The awards are one of the longest running and biggest of its kind.

The BritAsia TV World Music Awards is the biggest night on the Asian music calendar and over 10,000 people attend the star-studded event. The night marks the largest celebration of British Asian Music and has been running since 2010.

4. The awards are broadcast to 52 countries.

The music awards are watched by people all over the world, 52 countries tune in to catch a glimpse of their favourite artists and watch the amazing performances. The awards are a global event hence the name BritAsia TV World Music Awards.

5. Some of the biggest names have performed at the BritAsia TV World Music Awards.

Each year sees some of the biggest names on the scene perform on stage. Past performers include Jazzy B, Diljit Dosanjh, Sukshinder Shinder, Dr Zeus, Kulwinder Billa, Ranjit Bawa and Grippy Grewal. Each year has been full of celebrity performances and this year is no different with performances by Jassi Gill, Babbal Rai, Zack Knight and many more.

Have you got your tickets for the BritAsia TV World Music Awards yet? Find out more about the awards show and get your tickets here. #BritAsiaTV 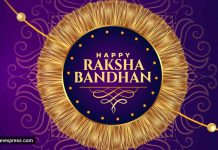 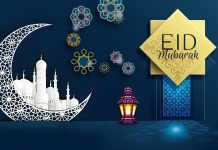 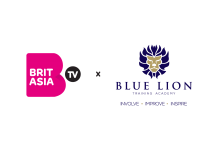 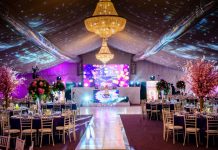 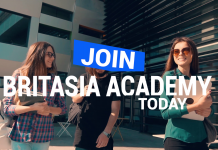