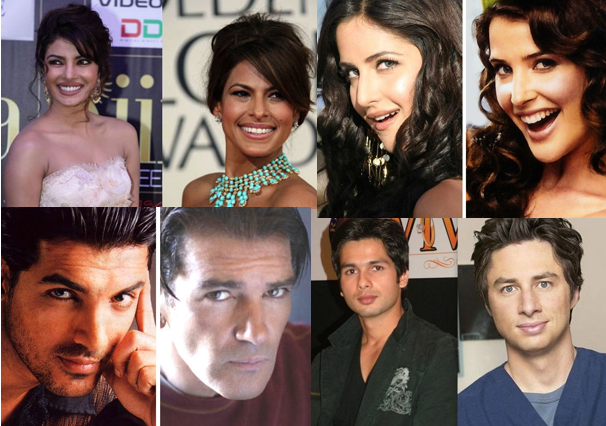 We don’t know if you’ve realised but there are some Bollywood stars who look VERY similar to Hollywood celebrities! Here are our top 9 look-a-likes…

1.Hrithik Roshan and Bradley Cooper (Known for films such as The Hangover, Limitless and Silver Lining Playbook.) 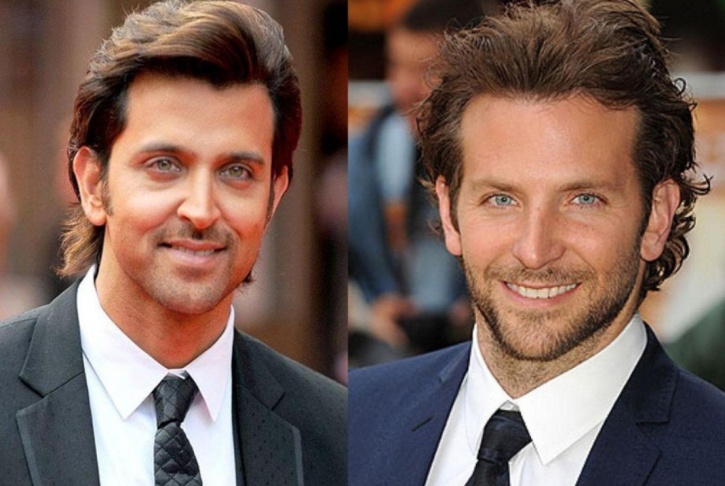 2. Katrina Kaif and Cobie Smulders (Famous for TV series: How I Met Your Mother.) 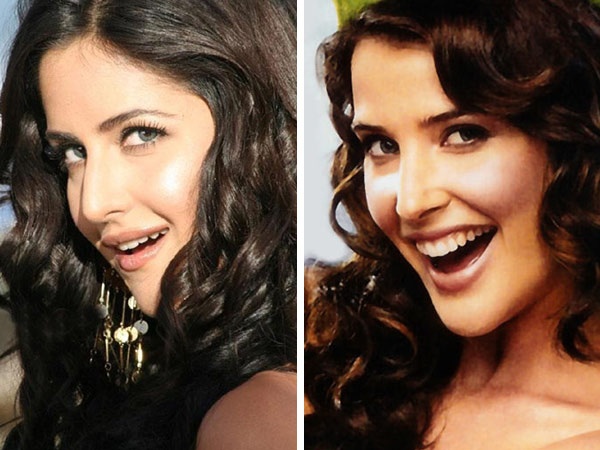 3. Emraan Hashmi and Colin Farrell (Recently appeared in Harry Potter spinoff; Fantastic Beasts and Where to Find Them.) 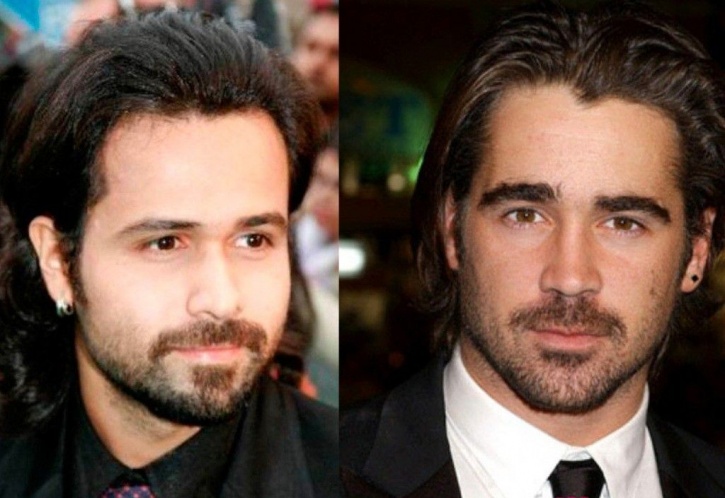 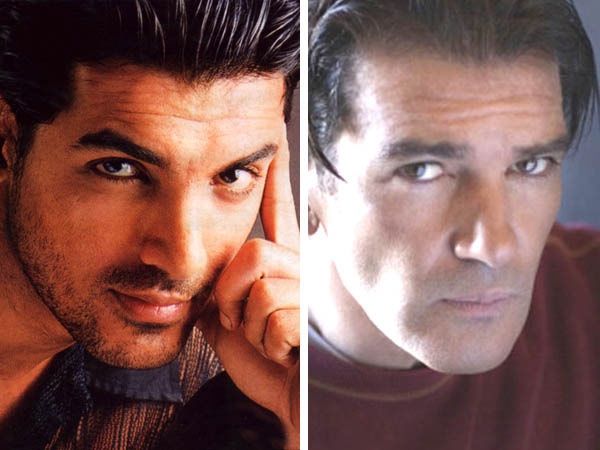 5. Priyanka Chopra and Eva Mendes (Known for roles in 2 Fast 2 Furious and Hitch.) 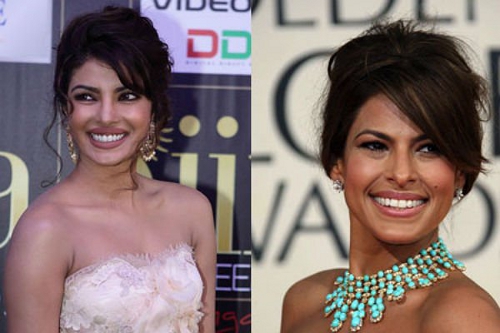 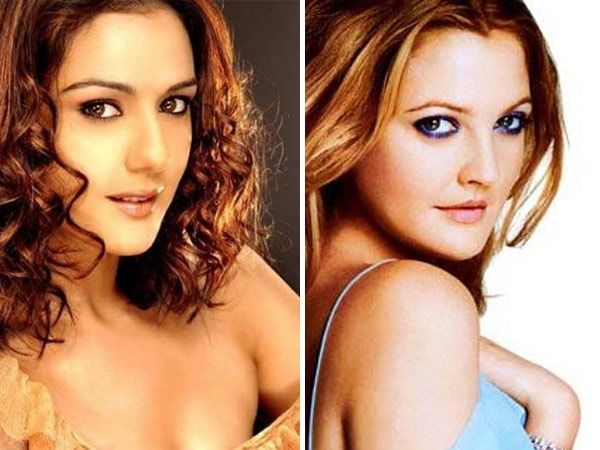 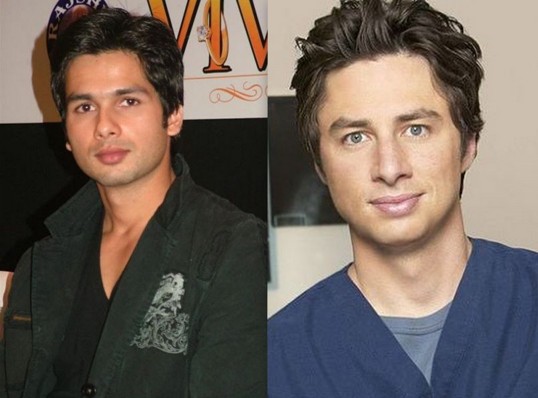 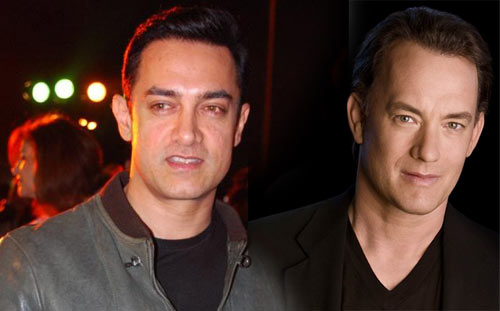 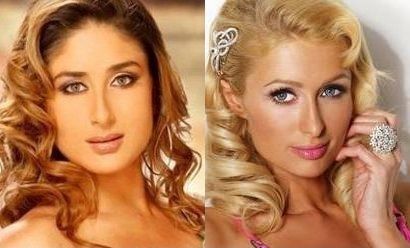 Could you think of anymore pairs? Let us know. #BritAsiaTV.