Irrfan Khan was known for his nuanced and understated performances, with many calling him one of India’s most talented actors. He starred in films including ‘Slumdog Millionaire’, ‘Life of Pi’, and ‘Piku’, and was so highly respected, director Wes Anderson once wrote him a part just so he could work with him.

In 2018, the actor revealed he had an endocrine tumour, which has sadly led to his death at the age of 53. 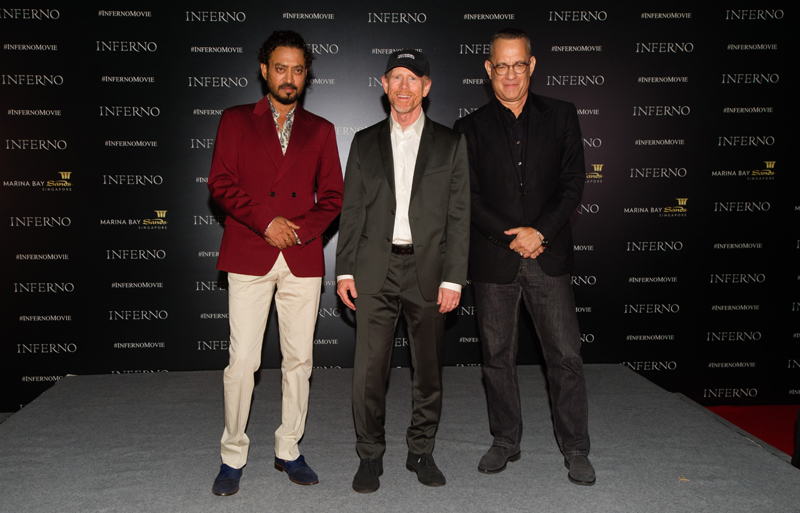 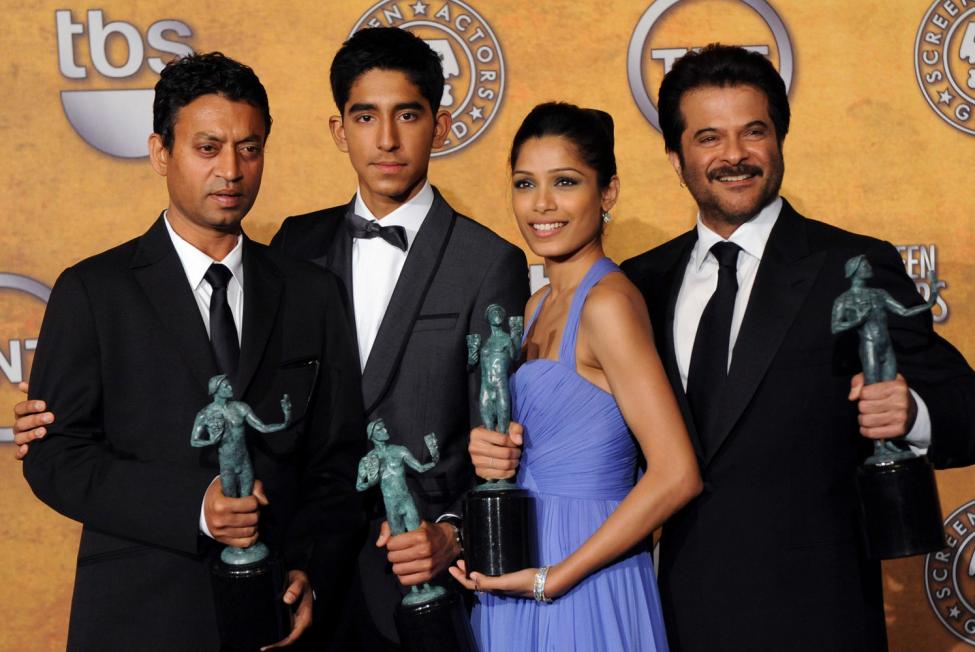 He was rushed to a Mumbai hospital for treatment on Tuesday after suffering a kidney infection and was placed in intensive care. Having been battling the tumour since 2018, his spokespearson said he had ‘spent his final hours surrounded by his love, his family for whom he most care about.’

Last year, Khan had posted a video about his cancer battle. He had said: ‘One doesn’t have any other choice but to remain positive. Whether you are able to make lemonade in such situations is entirely up to you.’

Sadly, Irrfan’s mother, Saeeda Begum, also passed away at the weekend aged 95, and Irrfan had attended her funeral via a video link.

Many bollywood stars have rushed to pay tribute to him on social media. Amitabh Bachchan tweeted “”An incredible talent… a gracious colleague… a prolific contributor to the World of Cinema… left us too soon… creating a huge vacuum.”

BritAsia TV would like to pass our condolences to his friends and family at this time and pay our tributes to Irrfan Khan, a legendary actor 🙏❤️