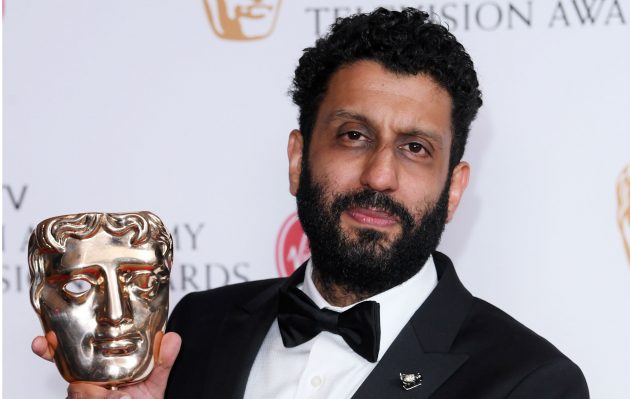 Akhtar was recognised for his impressive performance in BBC Three drama ‘Murdered By My Father’, where he played a man who murdered his daughter for falling in love with a man, whilst already being “promised” to another.

You can watch the acceptance speech for the award below:

The awards themselves were described as a step forward towards diversity- with ‘Damilola, Our Loved Boy’ picking up two awards and ‘Muslims Like Us’ winning best reality and factual show.

Congratulations on your award Adeel! #BritAsiaTV