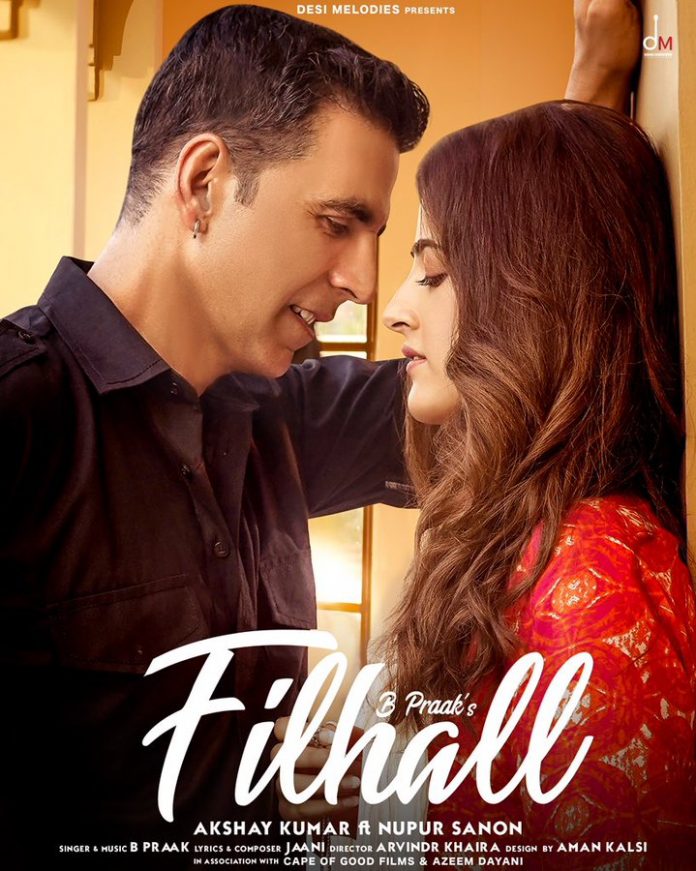 Akshay Kumar has taken to his social media to announce his first ever music video to fans.

The song, Fihall, is sung by Punjabi musician B Prakk, who has previously collaborated with Akshay in the song Terri Mitti from the film Kesari.

As of yet, no release date has been announced but we can’t wait to see Akshay doing something different!