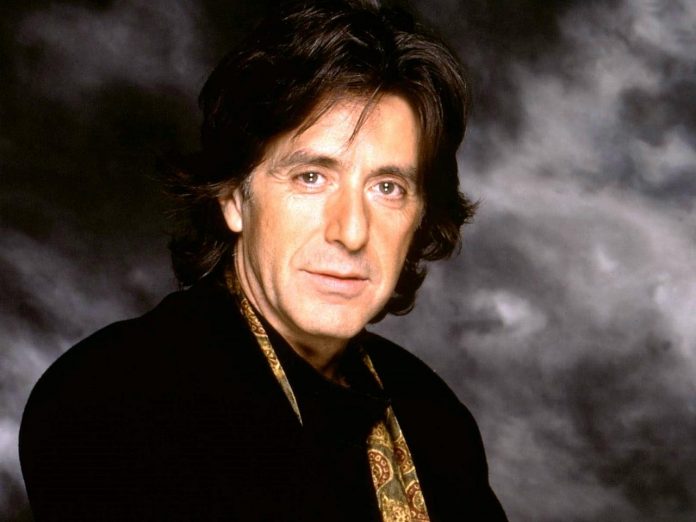 Al Pacino who is known for his legendary roles in films like ‘The Godfather’ and ‘Scarface’ is said to be set to make his Kollywood debut. MTV and The Times of India has reported the A-List Hollywood Superstar will make his debut alongside Tamil icon Dhanush. 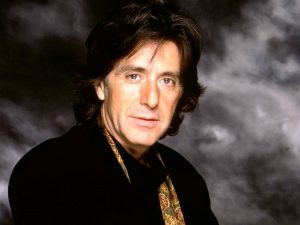 Al Pacino was reportedly approached by sought after director Karthik Subbaraj. The movie will be partially shot in the United States of America to meet Pacino’s requirements. The Times of India has stated that Subbaraj initially wanted Morgan Freeman to play the role but once plans for him fell through approached Al Pacino. 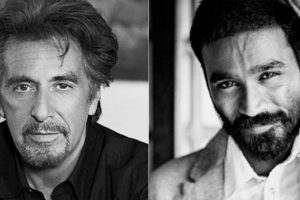 What do you guys think of Pacino’s Kollywood debut? Let us know, #BritAsiaTV