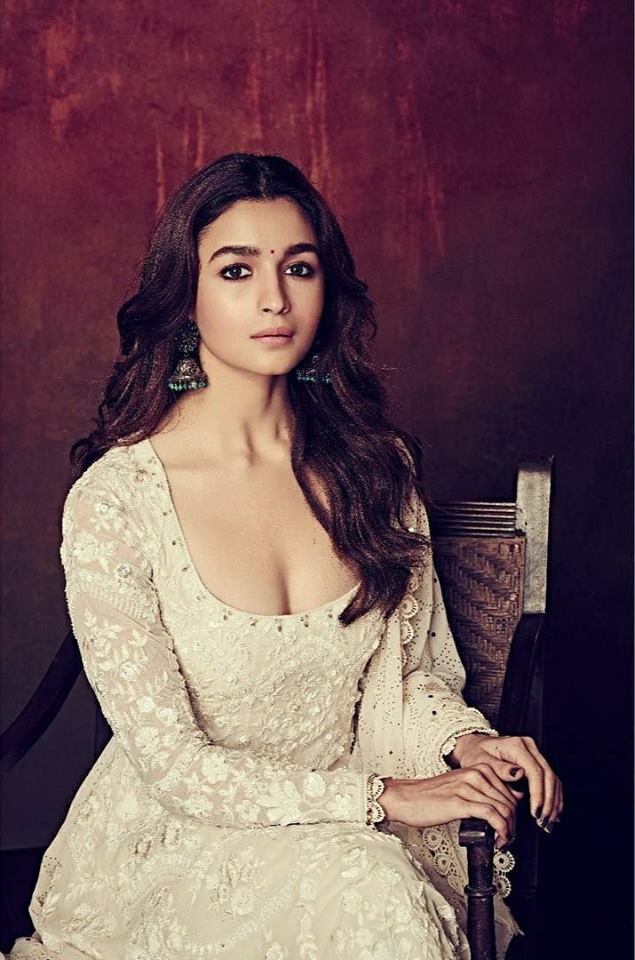 Bollywood stars Salman Khan and Alia Bhatt are set to unite for the first time for the upcoming Bollywood flick ‘Inshallah’.

The Sanjay Lella Bhansali will star the fresh pairing of Khan and Dhutt, and it’ll see Salman and Bhansali reunite after the huge hit ‘Hum Dil De Chuke Sanam’ (1999).

Both B-town celebs took to their Twitter to confirm the exciting news.

It’s been 20 years but I am glad Sanjay and I are finally back in his next film, Inshallah. Looking forward to work with Alia and inshallah we will all be blessed on this journey.#Inshallah #SLB @aliaa08 @bhansali_produc @SKFilmsOfficial

Dream with your eyes wide open they say & I did. Sanjay Sir and Salman Khan are magical together & I can't wait to join them on this beautiful journey called “Inshallah” ❤#Inshallah #SLB @BeingSalmanKhan @bhansali_produc @SKFilmsOfficial @prerna982

They haven’t revealed any other news, but we can expect an epic romance drama!

Alia Bhatt has made a huge impression in Bollywood since her debut in Karan Johar’s ‘Student of the Year’ (2012). Since then, she has worked with the biggest Bollywood stars and most recently starred in ‘Gully Boy’, alongside Ranveer Singh.

As well as this, she is getting ready to star in the upcoming epic Karan Johar drama ‘Takht’. This time she will be working alongside Ranveer Singh, Vicky Kaushal, Kareena Kapoor Khan, Bhumi Pednekar and Anil Kapoor.