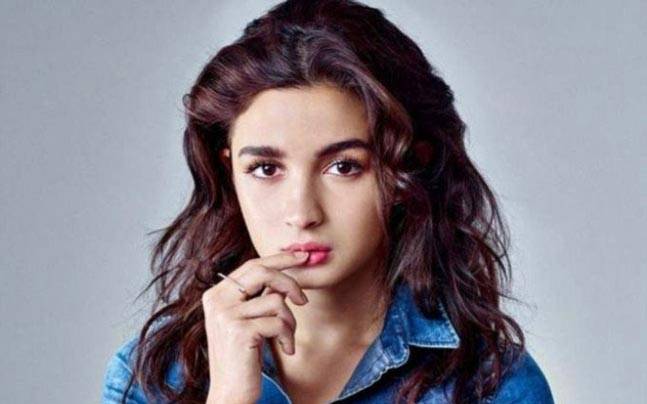 Congratulations to Bollywood Actress, Alia Bhatt who has been named as one of Forbes’ 30 under 30 for Asia.

Alia Bhatt has achieved a huge amount of success and popularity despite only being a professional actress for the past five years.

Her most recent achievement is becoming the only Bollywood actress to be named on ‘Forbes under 30 Asia’ for Entertainment. 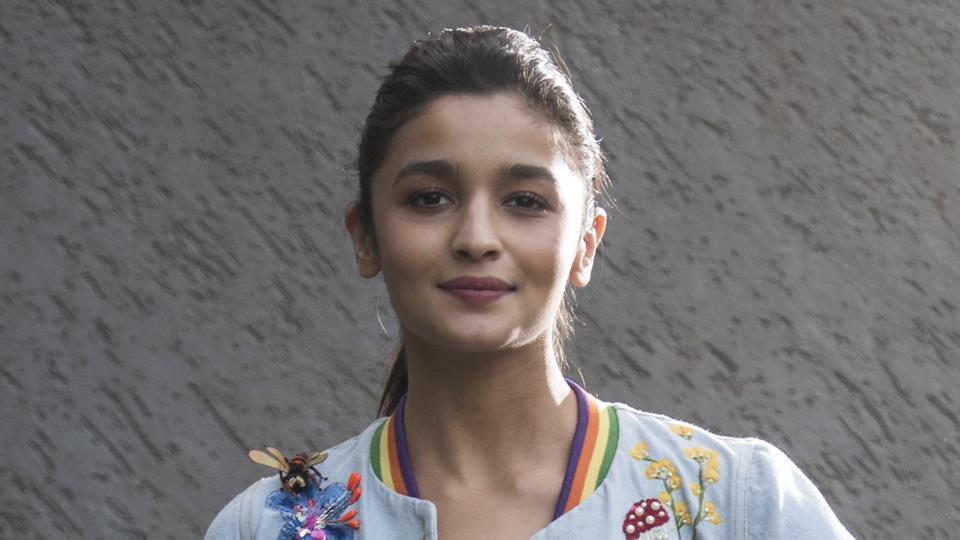 Alia joins the likes of Hollywood Actress Margot Robbie, Australian singer Lorde and YouTube sensation Troye Sivan- who also made it onto the list.

Describing the young Indian actress, Forbes says: “Indian actress Alia Bhatt has acted in over 20 high-grossing Bollywood movies. At least six of the films she has acted in grossed well over $15 million worldwide in opening weeks.

With a huge fan-following in India and overseas, she has been recognized multiple times for her acting, including winning the 2016 Filmfare Award for best Actress.”

In 2012, she got her first leading role as an 18-year-old in the movie ‘Student of The Year’. Bhatt also launched own eponymous fashion-label, for Indian e-commerce portal Jabong.”

Alia expressed her excitement for being on the list in a recent statement, she said; “it’s super exciting! I’m honestly really excited!”

You can check out the complete ‘celebrity’ list below: 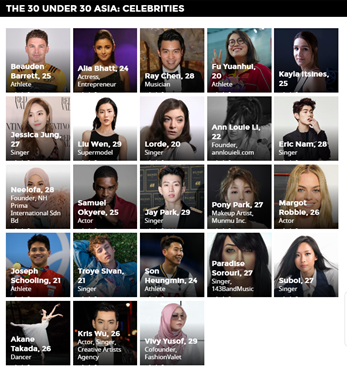 Alia’s latest movie ‘Badrinath Ki Dulhania’ was met with a great response at the box office, becoming one of the biggest hits of 2017 so far!

You can also expect to see the actress starring alongside Ranbir Kapoor in Ayan Mukerji’s ‘Dragon’ very soon!

Are you a fan of Alia Bhatt? Let us know your thoughts #BritAsiaTV