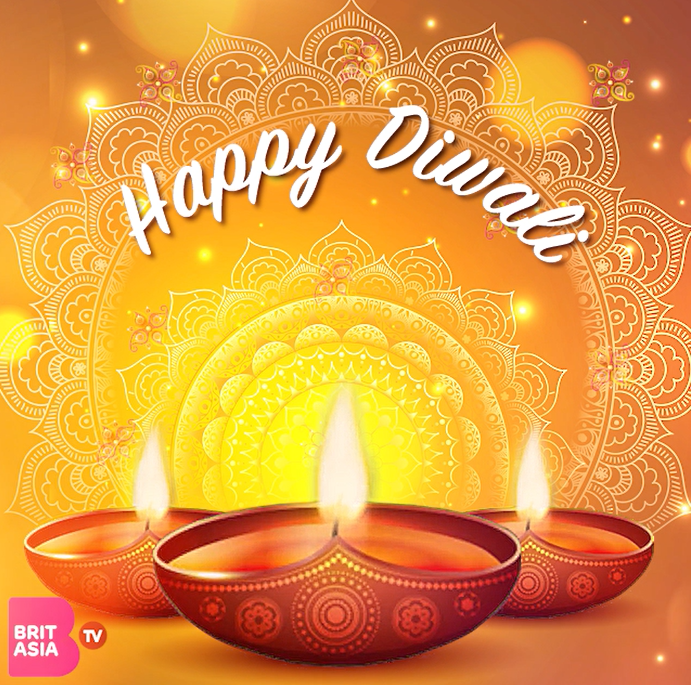 Today, people around the country will be celebrating one of the most colourful festival’s, Diwali.

Diwali, or known as the ‘Festival of Light’, is celebrated by Hindus and Sikh’s, and is one of the most important dates in the calendar.

The bright festival is celebrated in many ways, and includes the traditional lighting of the diyas. 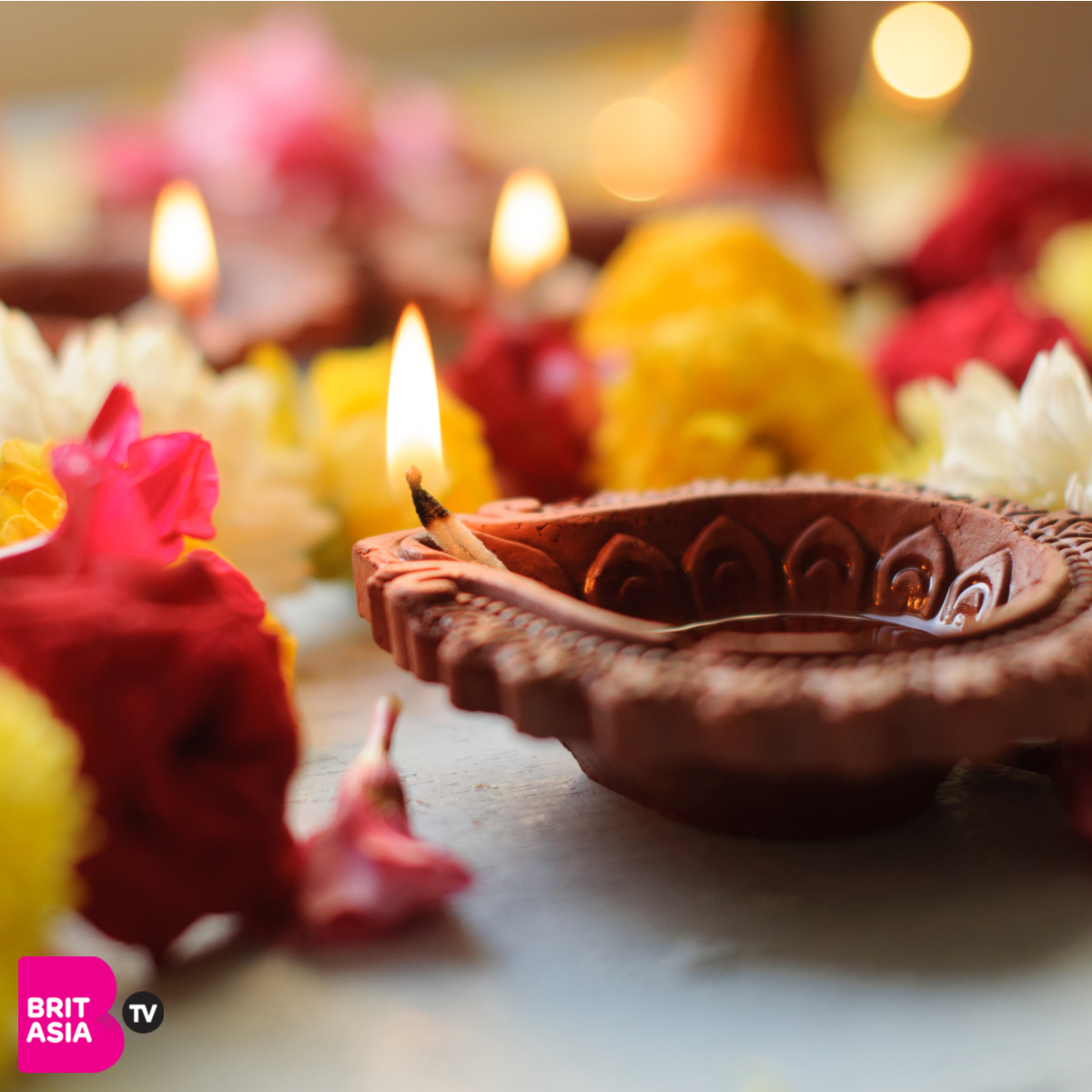 This year, Diwali falls on Wednesday 7th November, but is on a different date each year depending on the position of the moon.

The word ‘Diwali’ means rows of lighted lamps, and that is why it is common to light candles and colourful lights around houses and shops during the festivities.

For Sikhs, Diwali is known as ‘Bandi Chhor Divas’, and marks the day that Guru Hargobind Ji, the sixth Sikh Guru, was freed from imprisonment. 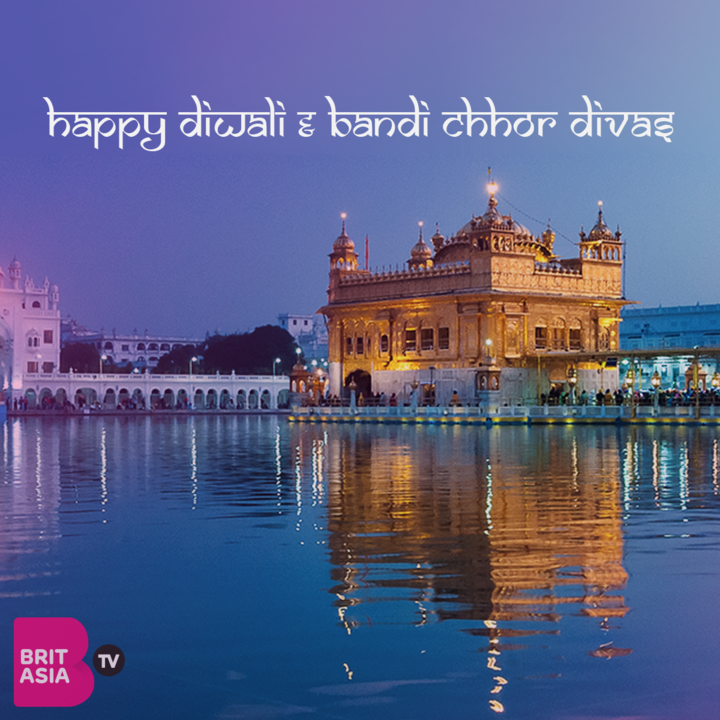 How is the Festival of Light celebrated?

Sikh’s and Hindu’s traditionally decorate their homes, and fill their fridges with the tastiest and best Indian food and sweets. Houses are also filled with small candles called diyas and Rangoli patterns are created – patterns made on the floor using coloured rice or powder. 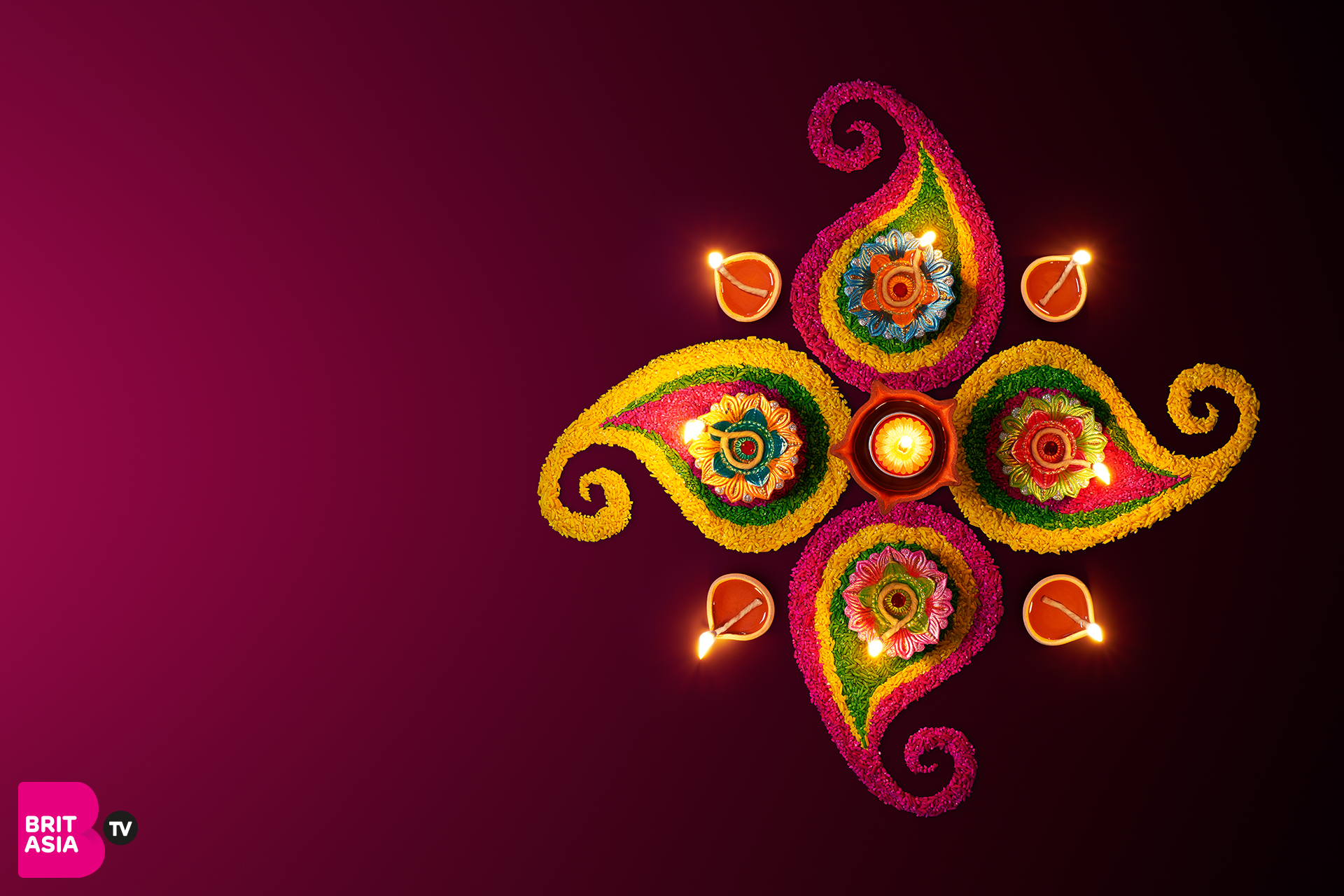 It is also common for families to take part in firework festivities to fill the air with colour.