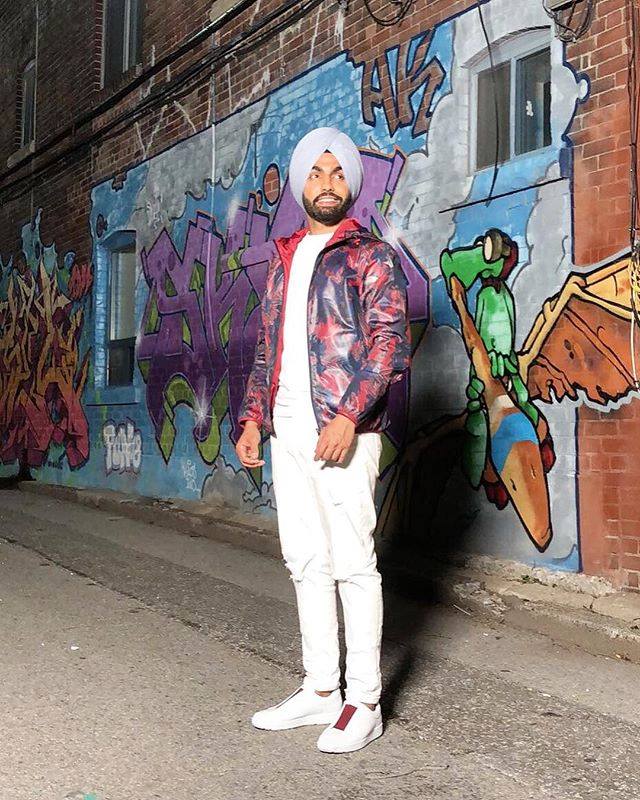 Punjabi singer and actor Ammy Virk has announced that he will begin working on his album in October. 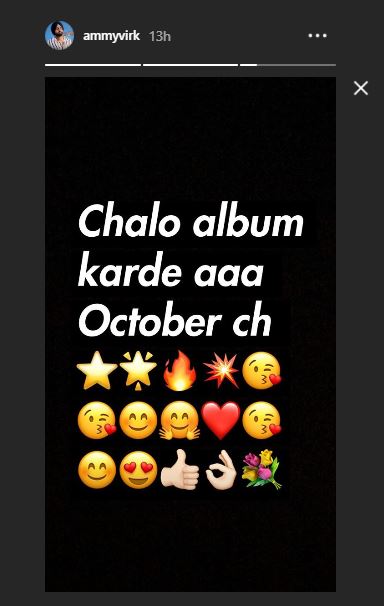 We’ve already seen big hits such as ‘Qismat’ and ‘Hath Chumme’ from the Punjabi singer, and we’re sure his album will be just as big. No other details were given with the announcement, but after his work with Jaani and B Praak, we’re sure he will be teaming up with the ‘Desi Melodies’ duo.

In the meantime, fans of Ammy Virk can catch him on the big screen alongside Punjabi actress Sargun Mehta, for their upcoming movie ‘Qismat’. The movie will be hitting cinemas worldwide September 21.