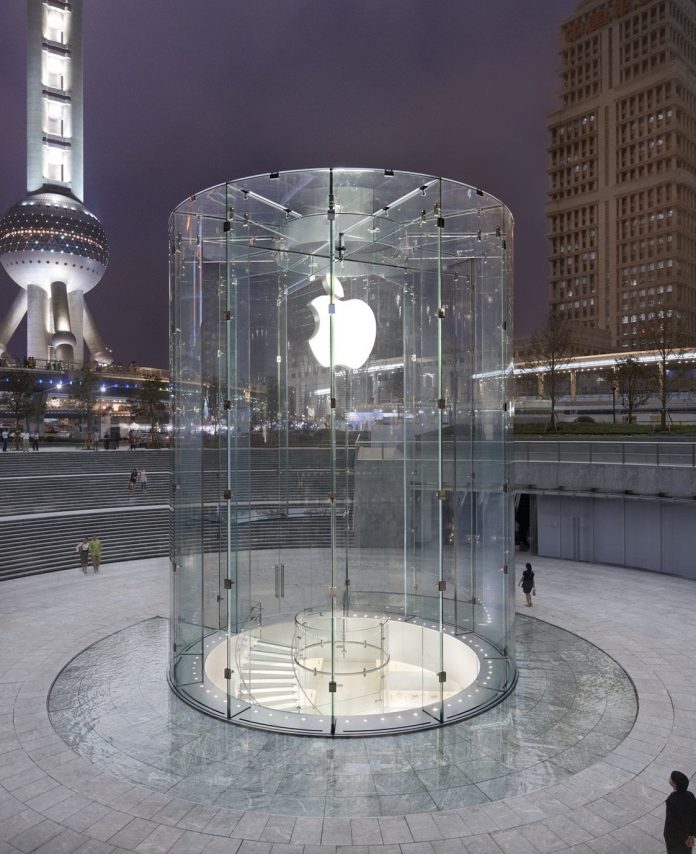 Apple may soon manufacture in India according to reports. Apple are waiting for the Indian government to offer more incentives under it’s ‘Make in India’ programme.

The American chain sent an open letter to the Indian government last month outlining plans and financial initiatives to execute it’s proposed plan to have a presence in India. The Californian based company are currently in talks with the Indian government for higher sops and benefits under the scheme.

Tim Cook has gone on record to say that India is the next market that Apple would like to target. The tech giants are also looking for relaxation of local sourcing norms under the protection of ‘state of the art cutting edge’ technology providers.

Apple have wanted to open retail stores in India for a number of years now. Due to India’s strict laws around retail, manufacturing and exclusivity they have not been able to. An outside brand looking to open a retail store in India would need to source 30% from Indian manufacturers for a minimum of three years. The Indian government has extended this to five years for Apple. A government official stated “Apple wants higher exemptions since there are not many high-end phone-component makers in India to buy from. The company will have to manufacture the components in India, and it has to meet international standards.”

Apple currently own 5% of the smart phone market in India. A move to manufacture it’s products in India could lead to it’s first retail stores in India. India’s smart phone market is forecast to overtake the U.S. market and only second behind to China. It’s no wonder the technology giant are keen to set their mark on the Indian market. Most of Apple’s hardware is currently manufactured in China.

Would Apple’s presence in India benefit both parties? We would love to hear your thoughts #BritAsiaTV