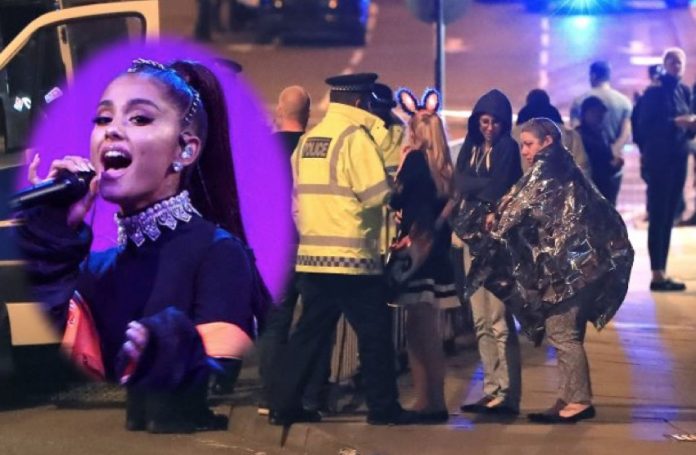 According to sources on Twitter, singer Ariana Grande has offered to pay for the funerals of the fans who were tragically killed in the Manchester terror attack at her concert on Monday.

The 23-year-old singer described herself as ‘broken’ after hearing the news of the suicide bombing at her concert at Manchester Arena, which tragically killed 22 people and left 64 others injured.

broken.
from the bottom of my heart, i am so so sorry. i don't have words.

Ariana’s fan base is mostly made up of young girls, and the majority of fans in the crowd at the Manchester show were under the age of 18.

Whilst the gesture has yet to be confirmed by Ariana’s representatives, an update account (ArianaDailyWW) tweeted that Ariana had been in touch with the families who lost their loved ones and has offered to pay for the funeral costs.

Social media users were quick to share their respect for the artist’s supposed offer.

Ariana Grande is paying for the funerals of the bombing victims that didn't make it, wow respect.

As of yet there is no official word as to whether Ariana’s shows at the O2 Arena in London will go ahead this week. The O2 have released a statement reading; “As yet the tour is not officially postponed or cancelled, despite media reports.” However, the likelihood of the shows going ahead remains small as Ariana flew back home to The States last night.

Our thoughts and prayers go out to all those affected by the Manchester attacks. #PrayforManchester