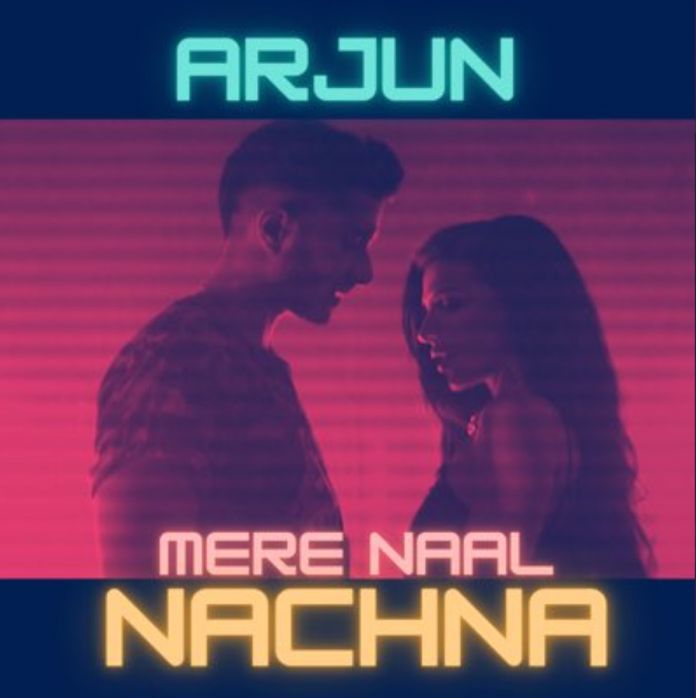 British music artist Arjun is back with a brand new single Mere Naal Nachna – taken from his forthcoming album.

Arjun’s latest track is another trademark fusion sound, perfectly mixing both Asian and Western influences, which has become Arjun’s signature over the last few years. The song was produced and written by Arjun with additional Punjabi lyrics by Mickey Singh.

Arjun said: “I’ve always had a love for many different genres of music, everything from old skool R&B to the big Bollywood numbers. So fusion has been a key element of my music from the start and this new single ‘Mere Naal Nachna’ brings together my love for Punjabi music and UK garage. It’s also my first time singing in Punjabi as well as English.”
On making music during the pandemic, Arjun added: “It has been such a different year, we’ve had to cancel a world tour and the lack of travelling and performing has been strange to adapt to for all artists. But I’ve enjoyed using the time to stay creative and have kept busy making my album during the lockdown, including lots of Zoom sessions!”

Arjun has recently surpassed an incredible 1 Billion views on YouTube. His single ‘Tingo’, featuring Mickey Singh, which is also part of his forthcoming album, was another major hit for the award-winning British singer, reaching number 1 in the Official Asian Music Chart, amassing over 6.5 million YouTube views and over 4 million streams on Spotify.

Mere Naal Nachna is out now on all major digital music platforms and you can watch the official music video right here:

The singer was previously signed to India’s biggest label T-Series, releasing a string of popular hits including ‘I’ll Be Waiting (Kabhi Jo Badal)’, ‘Excuse Me Girl (Ambarsariya)’, ‘Sanam Ho Ja’ and the international smash hit ‘Suit’ with Guru Randhawa, which has been featured in a Bollywood film.