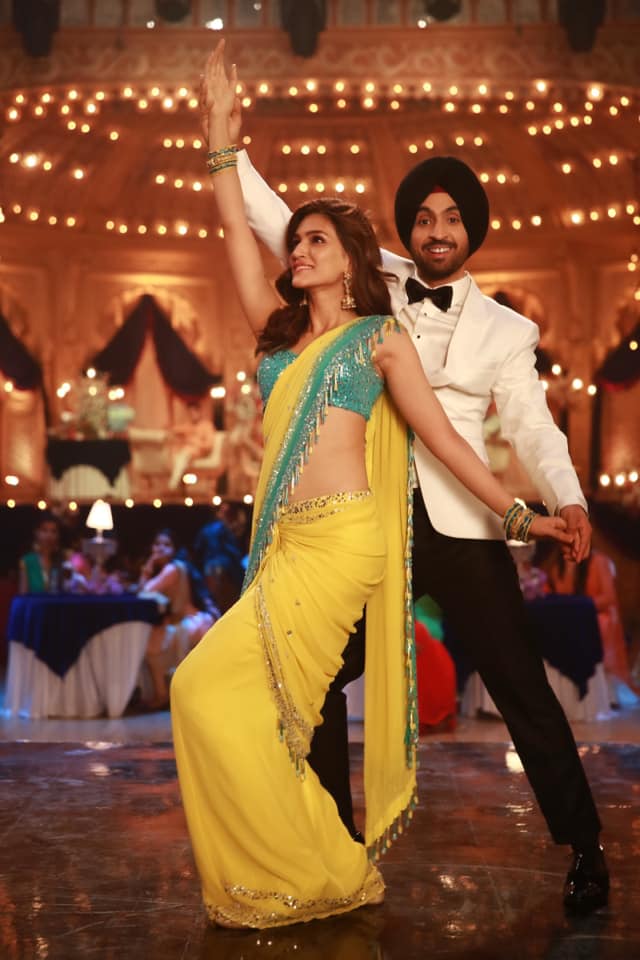 The makers behind the upcoming Bollywood movie ‘Arjun Patiala’ have released the first track from the flick titled ‘Main Deewana Tera’.

Earlier this week, the highly anticipated trailer arrived and was greeted with a positive response from Bollywood fans around the world. Now, to keep the excitement going the makers have released the ultimate party track.

Punjabi fans are in for a treat as they see the visuals of Diljit lip singing the song by ‘Lahore’ singer Guru Randhawa! This is the first time we see Guru as the voice behind Diljit Dosanjh, and he has worked on the lyrics himself.

In the preppy upbeat dance number, we see Diljit joined by Bollywood beauty Kriti Sanon and Varun Sharma, as they dance a quirky hook step.

To promote the track, the stars shared a video on marketing strategy for the flick to encourage the audience to watch.