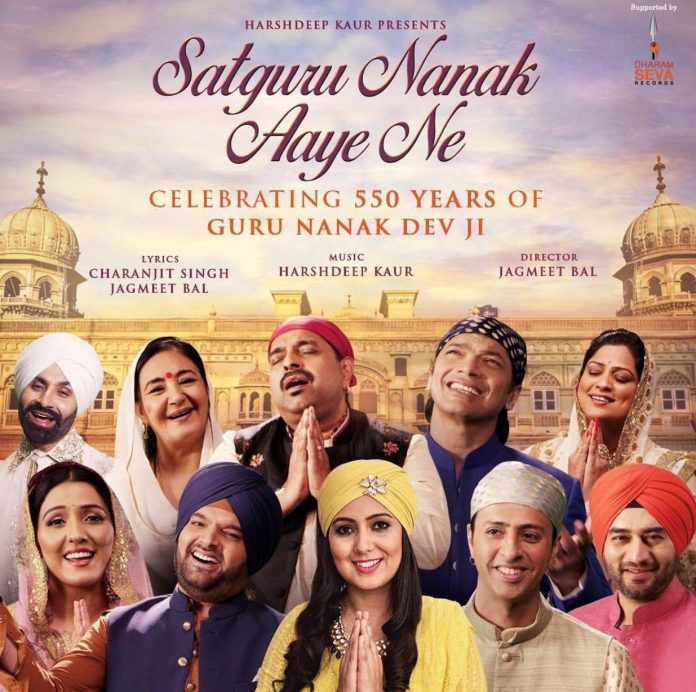 Singer Harshdeep Kaur has also composed a musical tribute, to Guru Nanak Dev on his 550th birth anniversary. The singer has brought her industry colleagues together to sing and feature in this music video; a first-of-its-kind collaboration. 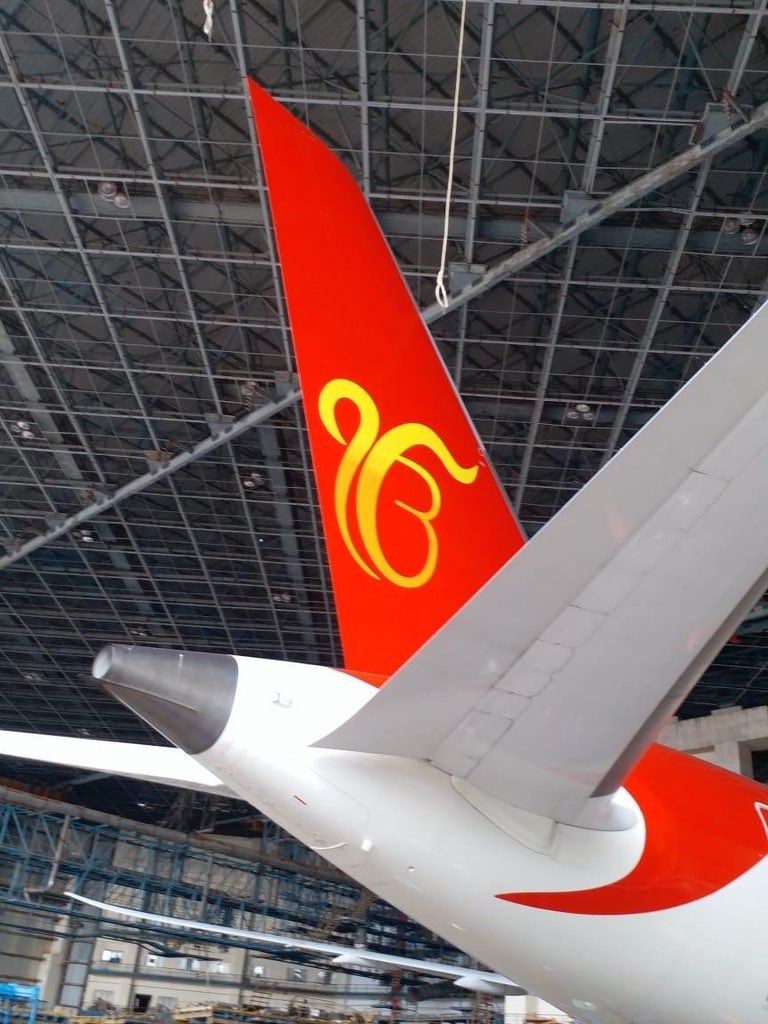 The tribute will be released on November 1st.