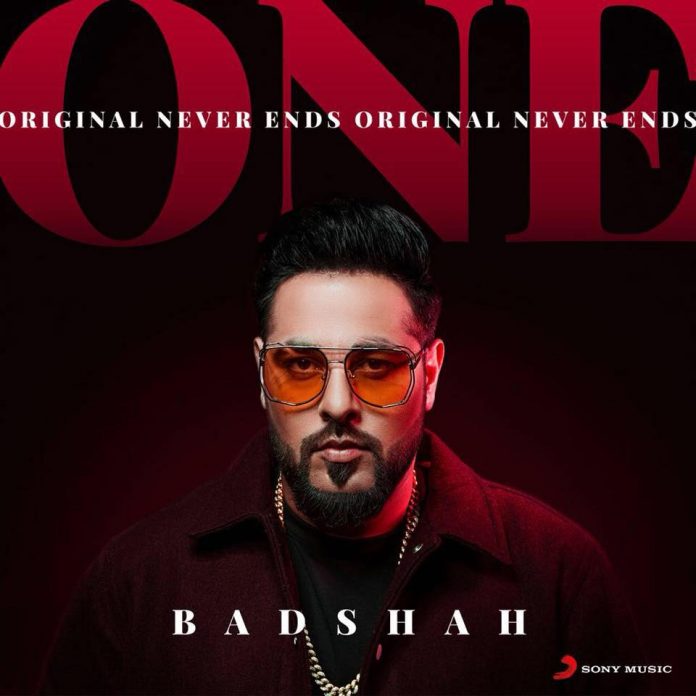 Badshah’s album is one of the most awaited albums of the year, where he has been waiting two years for it to be finally released. The rapper also revealed earlier that two female singer would be part of the album.

He announced that Bollywood singer Sunidhi Chauhan and Aastha Gill, who he has worked with a lot over the year and most recently on ‘Buzz’, will also be featuring on the album. Aastha will be singing and featuring on four songs out of 17.

Bollywood actor Arjun Kapoor recently shared that he had listened to Badshah’s whole album, and described the 17 tracks as ‘eccentric’ and this album was ‘the one’.

Just heard 17 eccentric tracks from @Its_Badshah’s upcoming album, and I’m convinced that this is the 'ONE'!!
Guys and Girls, stay tuned kyunki tabahi machne waali hai!!
17.08.18 ! 💣

The album is set to drop on August 17th, and the lead single ‘Heartless’ will be released on August 13th. Earlier, it was announced that Gurdas Maan’s son Gurikk Maan has shot the music video for the track, and has been described as ‘a one of its kind soul stirring song with a video, that has never seen before unique emotive appeal to it’.

We’re sure the rapper’s album will be just as successful as some of the projects he has already worked on this year, and fans will agree with Arjun Kapoor’s comment!