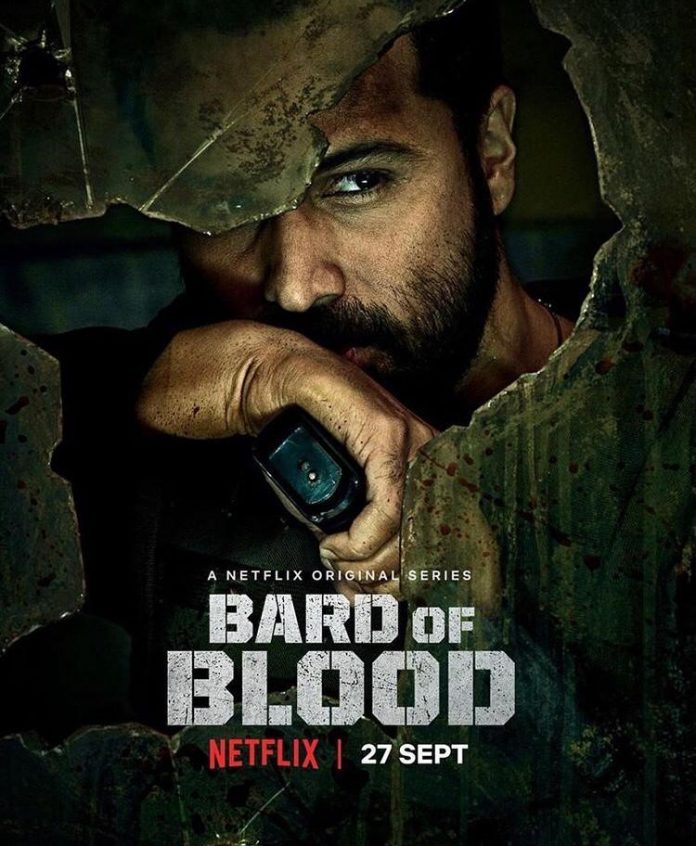 Bard of Blood is the latest Indian series to arrive on Netflix, following in the footsteps of Sacred Games, Delhi Crime, Typewriter and Selection Day.

Earlier this week, stars of the show, including Bollywood legend Shah Rukh Khan and lead actress Sobhita Dhulipala attended the premier in Mumbai.

Bard of Blood, is based on the book ‘Bard of Blood’, the bestselling thriller by Bilal Sidiqui, who also attended the premier.

The Neflix synopsis reads: “Years after a disastrous job in Balochistan, a former Indian spy must confront his past when he returns to lead an unsanctioned hostage-rescue mission.”

All seven episodes of Bard of Blood will be available to stream on Netflix on 27th September. We can’t wait to binge watch this one!

Watch the official trailer of Bard of Blood here: