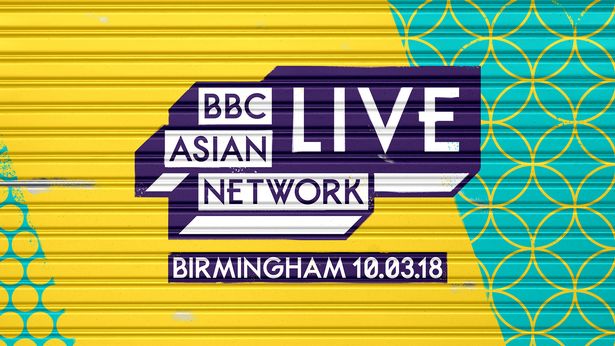 The event is to take place at the Birmingham Arena on Saturday 10th March, and will be hosted by Asian network DJ’s including breakfast show host Harpz Kaur.

Artists in the line up include Derby born and Bhangra artist ‘Gabru Panjab Da’ JK, Birmingham duo Lotto Boyzz, and Grime MC Jaykae who has been making huge movements in the industry.

BritAsia TV CEO Tony Shergill said: “It’s fantastic that the Asian Network are incorporating two different music genres together, BritAsia TV have always supported and encouraged the fusion of East meets West which both platforms are extending to the wider community. We look forward supporting the BBC Asian Network in the future.”

Guru Randhawa has also joined the line up and will be making his first UK performance, Canadian Punjabi artist Jasmine Sandlas will be returning for the second year, and Jenny Johal and Imran Khan will also be hitting the stage. 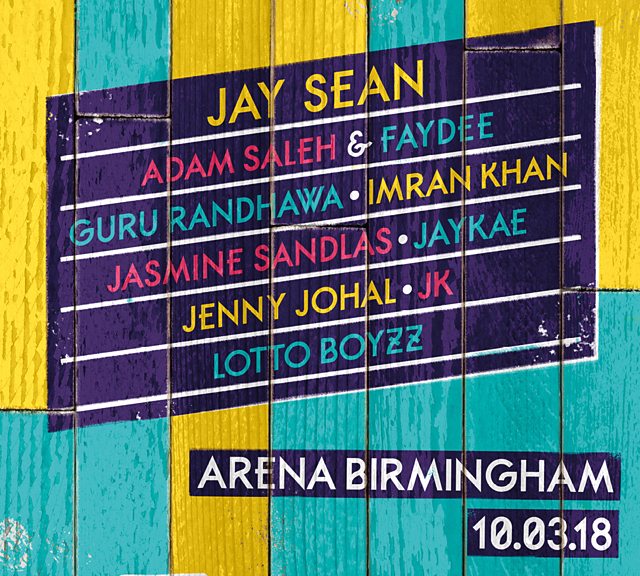 Other international artists include Adam Saleh, who will be joined by Faydee, as well as British Asian star Jay Sean, will be flying back over to the UK to perform his classics.

Now in its third year, the network’s annual music event will be hosted outside of London for the first time. Ben Cooper, Controller, Radio 1, 1Xtra and Asian Network, says: “It’s fantastic that the BBC can bring the energy and excitement of the Asian Network Live concert to Birmingham this year – listen to the station to hear all about the great artists and how you can be there enjoying it all.”

Asian Network Live will triple cast across Asian Network, Radio 1 and 1Xtra, and the live show will start from 8.00pm-11pm.