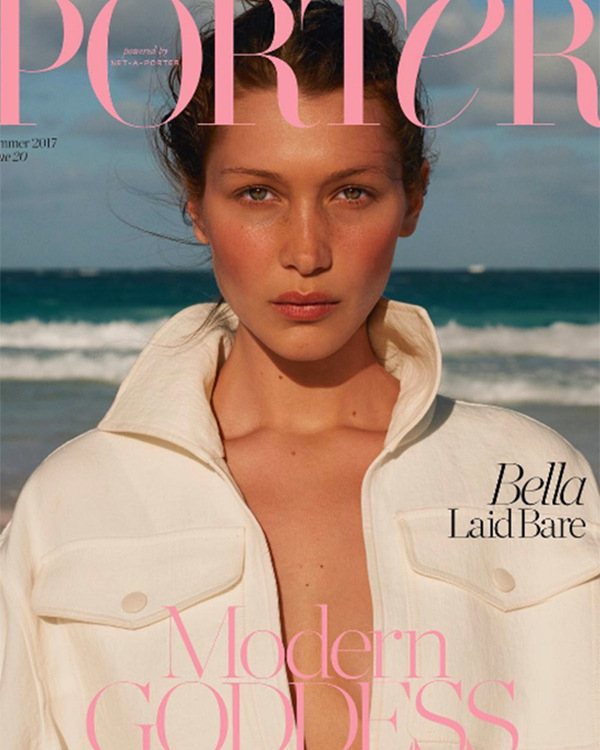 Supermodel Bella Hadid has spoken publicly opened up about her Islamic faith for the first time in a recent interview for Porter Magazine.

Bella’s father, Mohamed Anwar Hadid is a property developer – who was born in Palestine, lived in Syria and Lebanon before moving to America as a refugee.

Bella explains; “My dad was a refugee when he first came to America, so [the Trump travel ban] is actually very close to home for my sister (famous model and girlfriend of Zayn Malik, Gigi Hadid) and brother and me.” 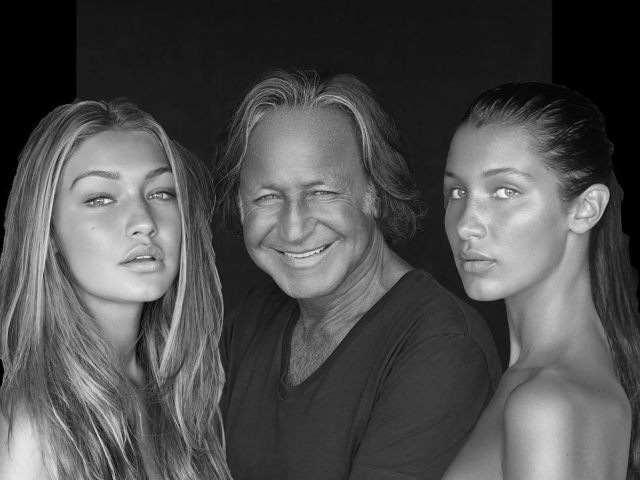 “He was always religious, and he always prayed with us…I am proud to be a Muslim,” Bella told the magazine.

Whilst this is the first time the model has spoken about her religion, Bella has not been shy in sharing her opinions on the Trump travel ban- with the model posting the following Instagram picture showing her participating in a protest march in New York.

Bella revealed her reasoning behind her participating in the #NoBanNoWall march in an interview with Elle “Well, I come from a really diverse background. I’ve had incredible experiences all over the world… and I’ve learned that we’re all just people, and we all deserve respect and kindness. We shouldn’t treat people as if they don’t deserve kindness just because of their ethnicities. It’s just not right. And that message — to be compassionate whenever possible — that’s so important to me”.

We think it’s great to see celebrities using their social platforms to speak out about issues affecting people all around the world.

Let us know your thoughts. #BritAsiaTV