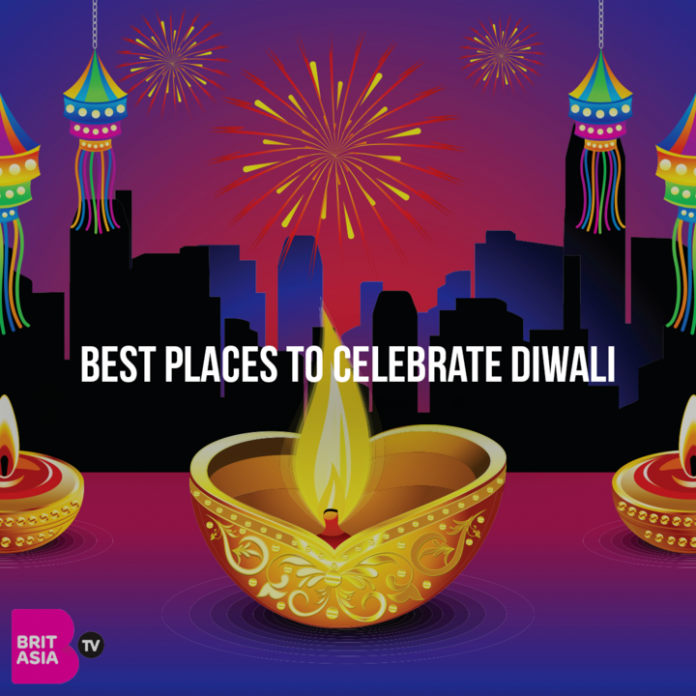 Diwali is one of the biggest and most colourful celebrations in India and across the world. It marks the Hindu new year, where the festival celebrates the triumph of light over dark and good over evil.

Fireworks fill the skies across the world, light displays, and symbolic burning of candles are all done to celebrate the festival of light, as well as families getting together to feast and share gifts. 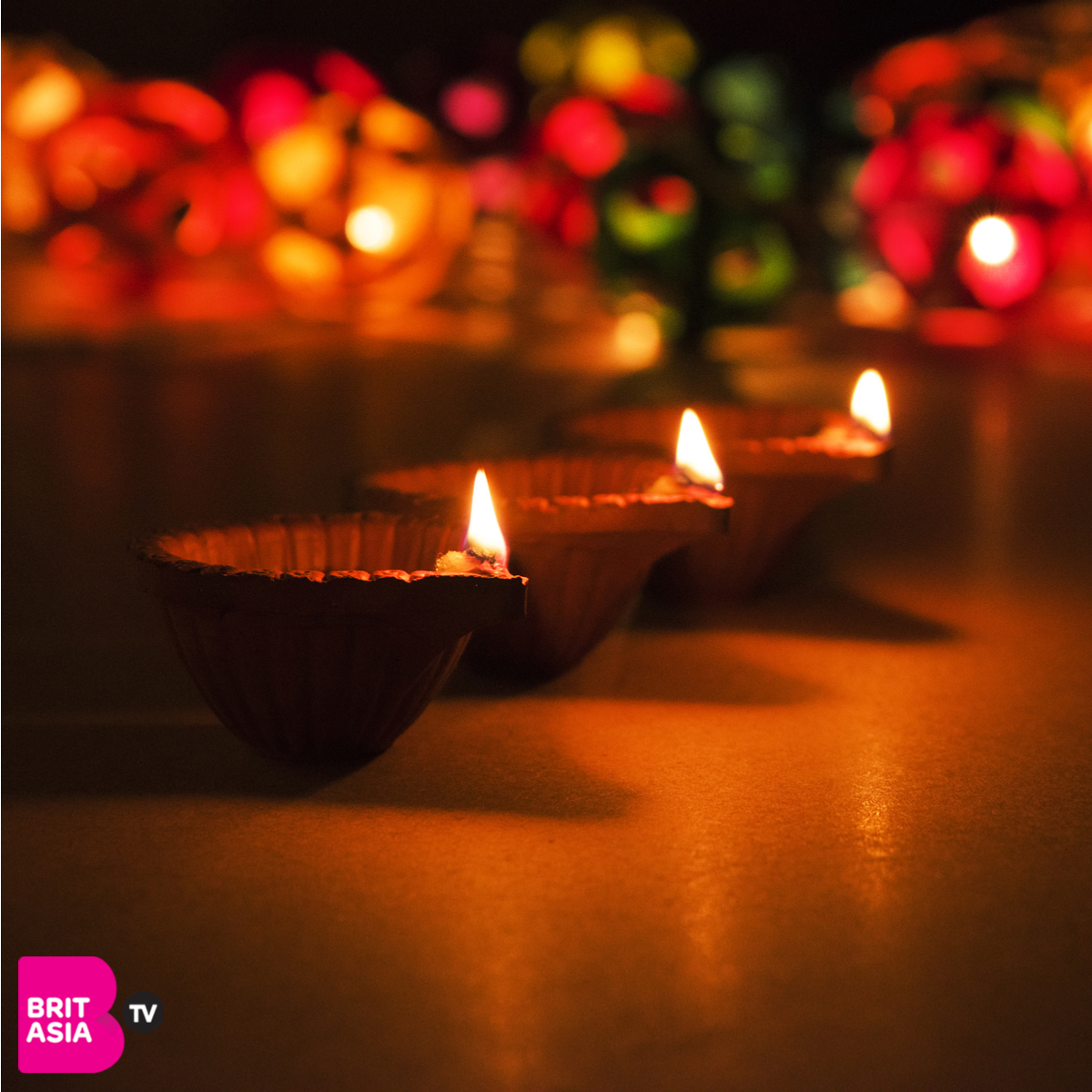 Diwali is one of those festivals that brings together every region, ethnicity and community together.

This year, Diwali is celebrated from October 19th, and we’ve put together some of our favourite destinations to celebrate the festival of light!

Varanasi comes to life during Diwali, with millions of lights lit with millions of people joining in with the celebrations. There are a constant stream of firecrackers and fireworks going off all night, with the street markets selling Indian sweets, and people dressed in brightly coloured clothes.

There are beautiful views of the fireworks across the city, but for the best view head to the Ganges and see the breath-taking visage of the water lighting up, and the diyas (lamps) floating down the river.

For a magical Diwali experience, Amritsar is a must. The Golden Temple is draped with brightly lit diyas on Diwali evening making it a beautiful spectacle for all to see.

The reflection of the Temple on the water, really does make the environment magical and not just for those celebrating, but for those who witness the grand temple. 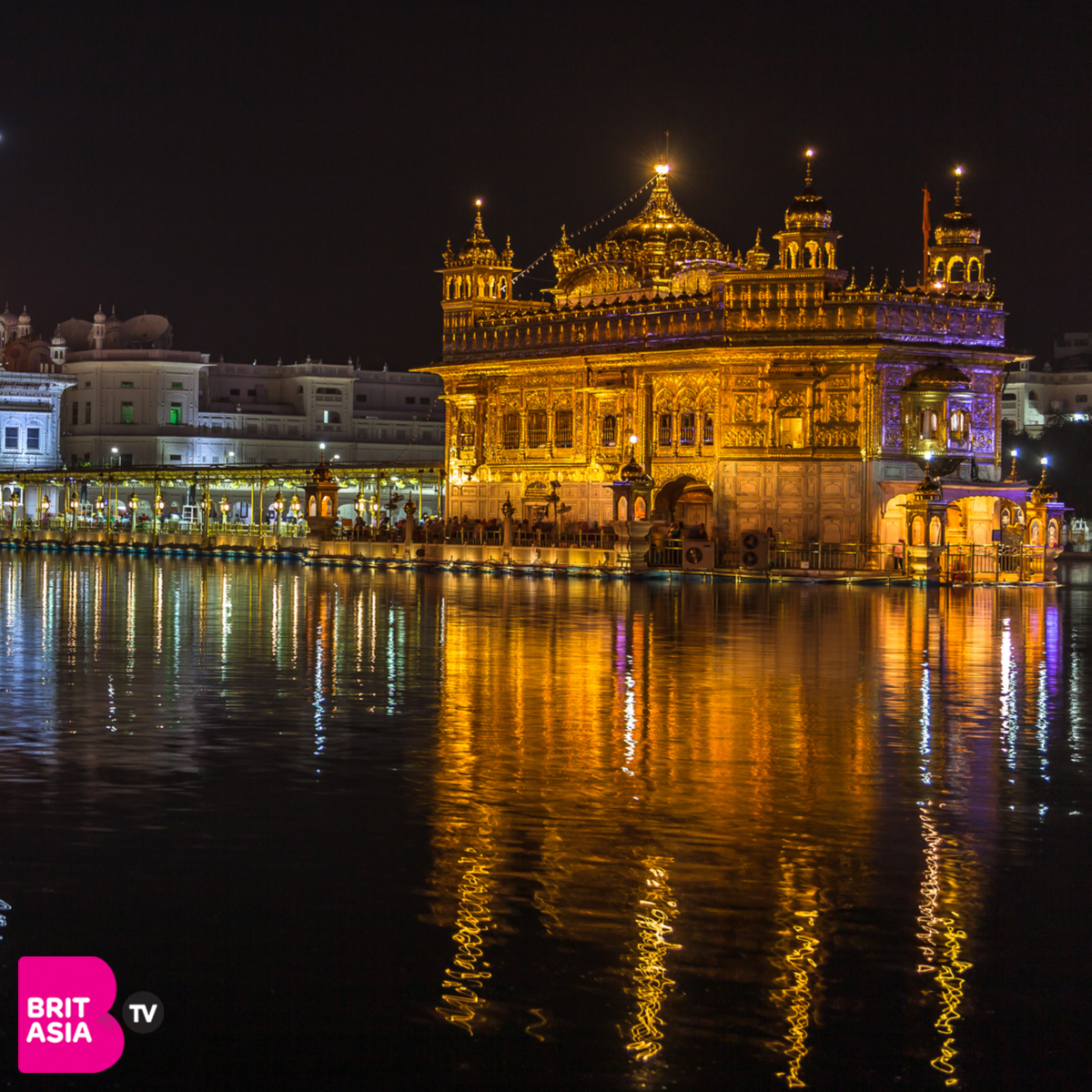 The Golden Temple is an amazing piece of architecture to see at any time of the year, but even more so on Diwali, which tied in with the Sikh celebrations of Bandi Chhor Divas. It is celebrated to mark the return of the sixth Guru, Guru Hargobind Ji, from Mughai imprisonment.

Leicester is said to hold the largest Diwali celebrations outside of India.

Fireworks fill the dark winter sky, and the air is filled with exotic aromas of traditional Indian food, and the streets are full of families who are celebrating and those who are tempted by the celebrations.

The festivities are loudest along Belgrave Road, the heart of the city’s Asian community, where two main events take place each year. 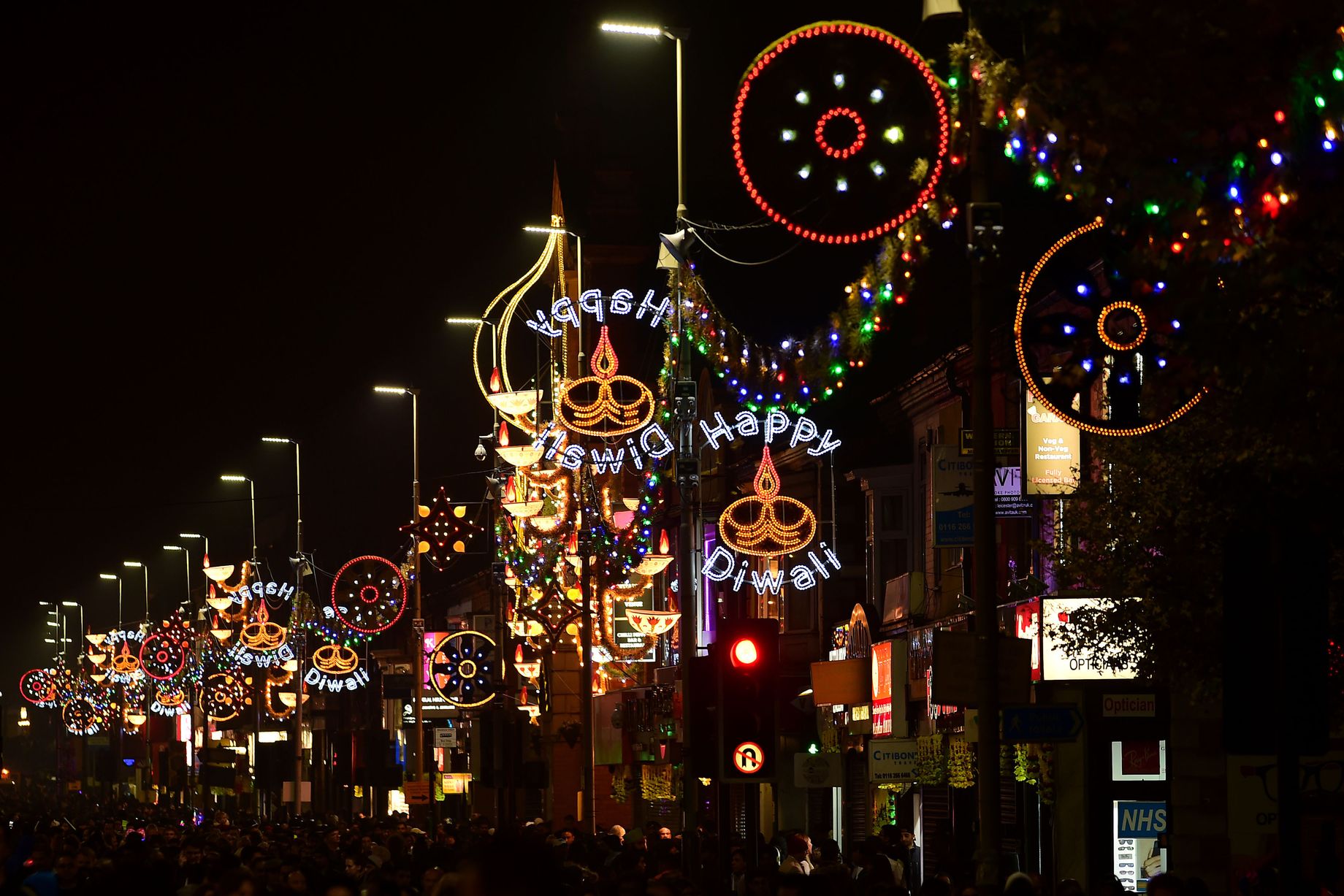 The Diwali lights switch-on brings the famous Golden Mile alive with light and colour, with over 6,000 lights twinkling against the night sky. The two weeks of cultural celebrations are then rounded doff on Diwali day with a spectacular firework show with a night of Bollywood dances and music performances.

Every year, The Diwali in London (DiL) work with the Mayor of London to organise an inspirational and entertaining free public event called Diwali on Trafalgar Square.

Diwali celebrations don’t just stop there, but are celebrated all around the capital. Fireworks fill the skies, and thousands of candles are lit in the homes of those celebrating the festival of light.

Lanka, is the place where Sita was kept hostage and Ravana was destroyed in the epic Ramayana, is a symbolic place to celebrate Diwali.

Hindus come together in the centre and east of the country, and take part in lighting lamps, and distribution of misiri, figurines of sugar crystals. The festivities are quite quiet on the beaches along the islands east coast, but nevertheless still as colourful and bright as the festival.