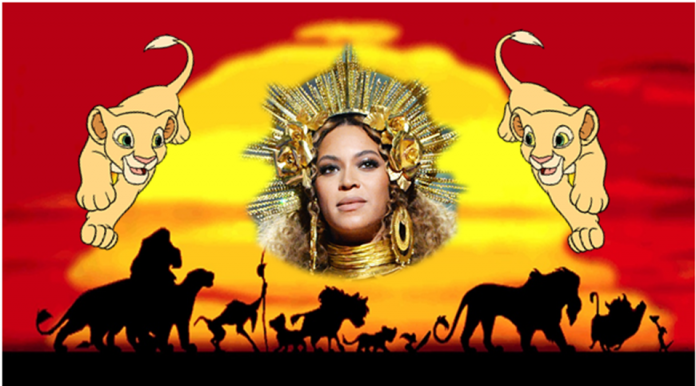 Disney have reportedly named ‘The Queen of the Music Industry’ Beyoncé as the top choice to play ‘The Queen of Pride Rock’ Nala in the upcoming live-action reboot of The Lion King. 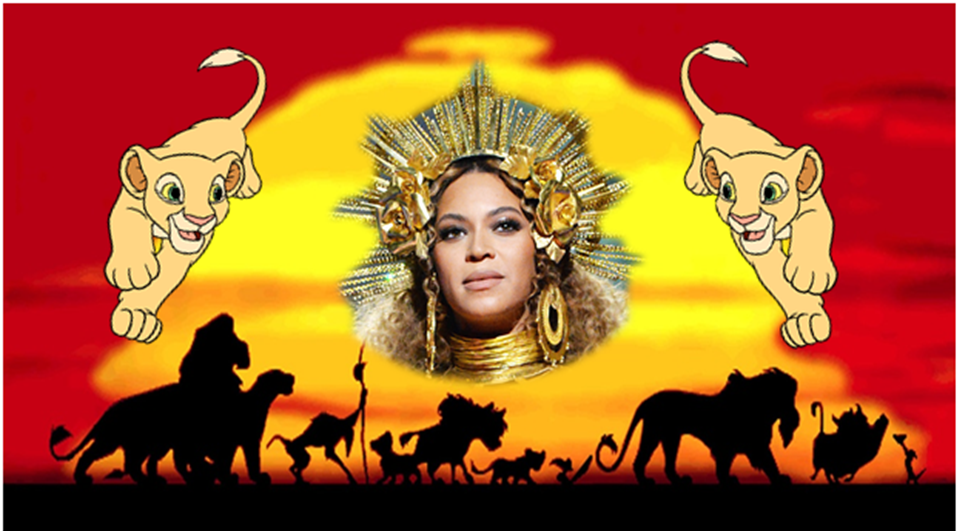 Nala is a pivotal character in The Lion King story; she is Simba’s first friend and then goes onto to become Simba’s wife.

Whilst Beyoncé hasn’t made a decision regarding the role, The Lion King’s director Jon Favreau, who also directed the phenomenally well-received reboot of The Jungle Book, is reportedly doing ‘whatever it takes to accommodate her schedule’ and secure her for the part.

So far the confirmed star-studded cast includes; Donald Glover, who is also known as the rapper Childish Gambino, will play the part of ‘Simba’, and James Earl Jones will be reprising his role as ‘Mufasa’. Fans are also hoping that Rowan Atkinson will reprise his role of the beloved ‘Zazu’. 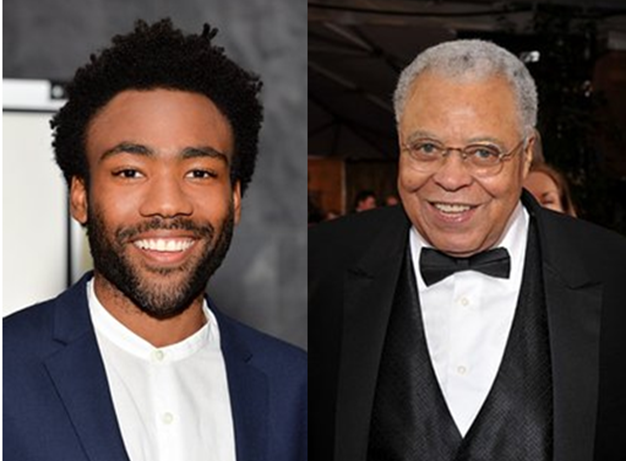 The original film was released in 1994 and quickly became one of the highest grossing animated films of all time; making $968.5 million worldwide.

This isn’t the first time Beyoncé has been associated with a Disney character. In 2009, the superstar was considered a favourite for the role of Tiana in ‘The Princess and the Frog.’ However due to fierce competition from the likes of Tyra Banks, Jennifer Hudson and Alicia Keys, and the controversial fact that Beyoncé didn’t want to directly ‘audition’ for the role, she lost out to her ‘Dreamgirls’ co-star Anika Noni Rose.  Soon after, Beyoncé went on to play the role of Queen Tara in 20th Century Fox’s animation Epic (2003).

Would you like Beyoncé to play Nala? Let us know your thoughts. #BritAsiaTV