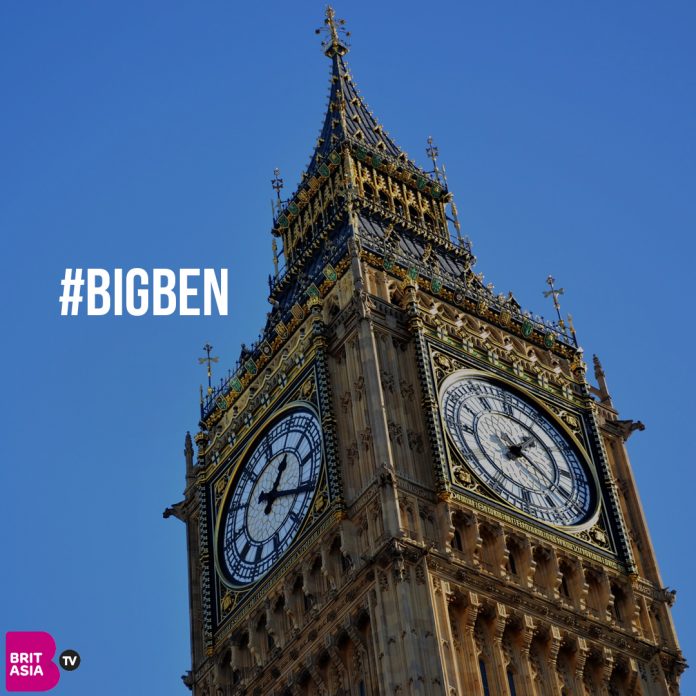 From today, London’s most famous landmark, Big Ben will stop ringing from midday today for the next four years… 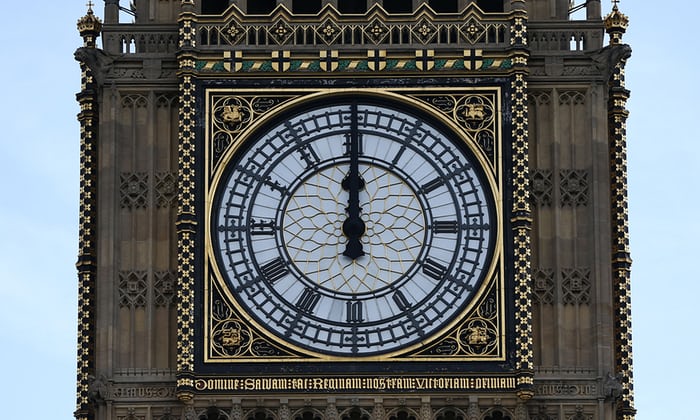 Before it takes a big break, here are some facts about the famous clock.

Big Ben was formerly known as the Clock Tower, and was then renamed the Elizabeth Tower in 2012, in honour of the Queen’s Diamond Jubilee in 2012.

The iconic landmark was originally meant to be called Royal Victoria.

Its foundation stone was laid on September 28, 1843 and its foundations were dug 10ft (3 metres) deep.

Big Ben was made of 850 cubic metres of stone and 2,600 cubic metres of bricks. The building materials supplied from Anston in Yorkshire; Caen in France; and Clipsham in Rutland (for restoration work that was carried out between 1983 and 1985).

Its construction fell five years behind schedule, completing in 1859.

Until now, the origin name Big Ben is still the subject of debate. It’s believed that Big Ben was named after Sir Benjamin Hall, First Commissioner for Works, whose name is inscribed on the bell. But others also believe that the bell was named after Ben Caunt, an English champion heavyweight boxer.

From today, the bell is due to fall silent for extensive repair, and renovation works. Unfortunately, we won’t be hearing the clock strike every hour for the next four years.