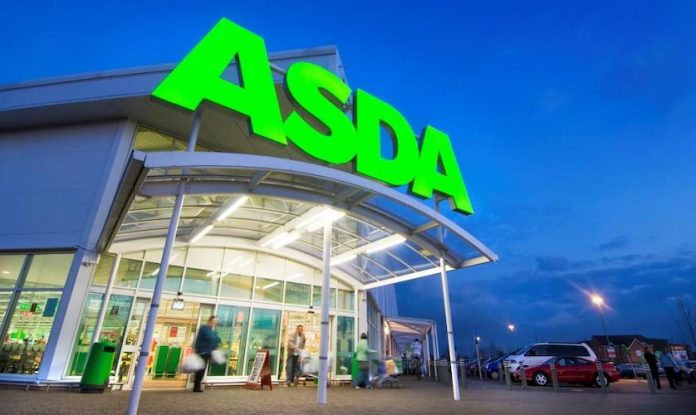 The billionaire Issa brothers and TDR Capital have agreed terms with Walmart to buy Asda for £6.8 billion.

Mohsin and Zuber Issa, founders of one of Britain’s largest petrol station operators, EG Group and TDR Capital, a London private equity firm, have bought Asda from Walmart in a consortium deal for £6.8bn.

The new ownership structure means the Issa brothers and TDR Capital will acquire a majority ownership stake in Asda in the UK. Walmart however will retain an equity investment in the business, with an ongoing commercial relationship and a seat on the Board.

The London private equity firm had been selected by the American retail giant as the preferred bidder to takeover the supermarket chain.

TDR Capital was founded by Manjit Dale in 2002. Prior to that, Mr Dale served as managing partner at DB Capital Partners Europe and has almost 20 years’ experience in private equity.

The supermarket chain will remain headquartered in Leeds and will be led by current chief executive Roger Burnley.

In a report published by the BBC, Brit Asia learned Asda already has a relationship with the Issa brothers through their petrol forecourt business.

The BBC said: “The supermarket recently announced its expansion into convenience stores and will initially trial “Asda On the Move” at three of EG Group’s fuel station forecourts in the Midlands.

In their statement to the BBC, they said: “We believe that our experience with EG Group, including our expertise around convenience and brand partnerships and our successful partnership with TDR Capital, can help to accelerate and execute that growth strategy.”

In a BBC broadcast, Peter Marshall explores how the Issa brothers have made positive contributions to both their local and global economy over 15 years.

Judith McKenna, President and Chief Executive Officer of Walmart International said: “We are delighted to be able to announce this deal today, which we believe creates the right ownership structure for Asda, building on its 71 year-heritage, whilst bringing a new entrepreneurial flair, not only to Asda, but also to UK retailing.

“I’m delighted that Walmart will retain a significant financial stake, a board seat, and will continue as a strategic partner.”