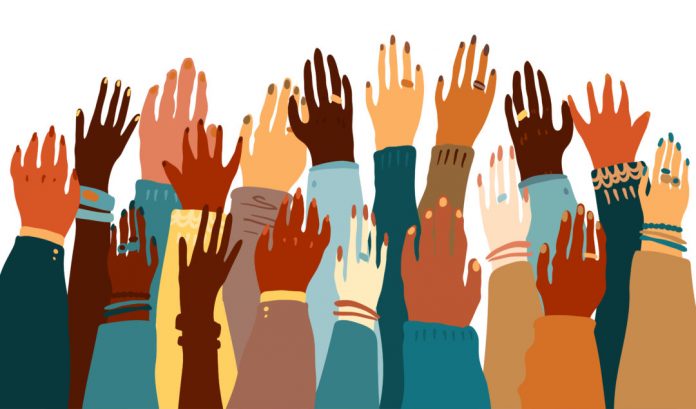 There is growing concern about the numbers of black and minority ethnic patients affected by the disease. At first glance the data suggests BAME people are the preferred choice of victim for the Covid-19 virus.

The Intensive Care National Audit and Research Centre (ICNARC) document states that nearly a third of people who were critically ill with coronavirus were from BAME backgrounds. This is out of proportion with the UK’s general population, with 13% of people being from BAME communities, according to the last census.

Professors Kamlesh Khunti and Wasim Hanif from the South Asian Health Foundation (SAHF), first highlighted that these groups could face a greater chance of becoming severely unwell with coronavirus compared to white people.

This was after hearing about the disproportionate numbers of younger South Asian people who were critically ill with the virus from colleagues working in intensive care units.

Check out our video below which highlights the impact of coronavirus on BAME population:

Dr Gero Baiarda explains why Black, Asian and Minority Ethnic (BAME) patients are so at the mercy of Covid-19, and how their naturally lower levels of vitamin D have an important role to play. 😷 The UK’s Intensive Care National Audit and Research Centre (ICNARC) has revealed that 35 percent of nearly 2,000 Covid-19 patients were from BAME backgrounds. 😷 Find out why Vitamin D plays such an important part to BAME patients. 💊 Please remember to follow government guidelines to stay at home to ensure that we limit the spread of Coronavirus. 🤲🧼 #BritAsiaTV #StayHomeSavesLives #Lockdown #BAME #VitaminD

News Priyanca Kumari - 20th September 2020
0
Actor Mukul Dev is set to star in a film based on Kartar Singh Sarabha — the force behind Bhagat Singh's uprising against the...
© BritAsia TV 2020 All rights reserved. Made By Gloss