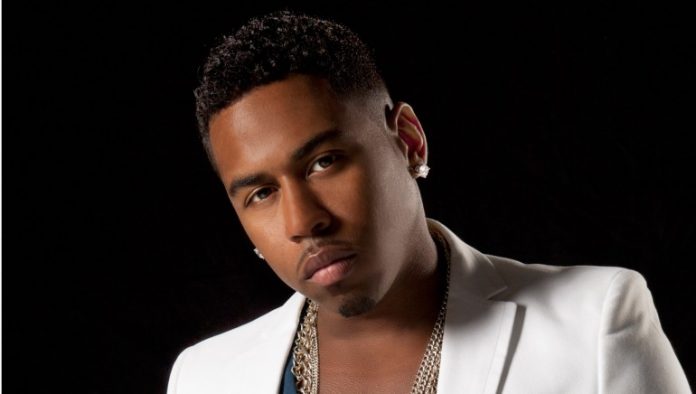 Bobby V is all set to make his acting debut in the upcoming romantic drama Hollywood Hearts which stars the Anonymous singer starring Bobby V (as himself) and Lyfe Jennings (as Dakari) as well as Benzino, Carl Payne, DC Young Fly, Walnette Santiago, Asia Sparks and more making up the cast-list.

Bobby V leads the cast in a complicated love story about a music artist who’s engrossed with his music industry lifestyle and finds it difficult to give up his ways for the woman that he loves, the life he wants to build, and the ego he can’t let go of. However, after a tragic turn of events and real friend interventions, he finds himself realizing that the industry will come and go, but true love doesn’t come around but once in a lifetime.

Check out the trailer to the film above and stay tuned to BritAsia TV for more music, sport, entertainment and fashion updates!