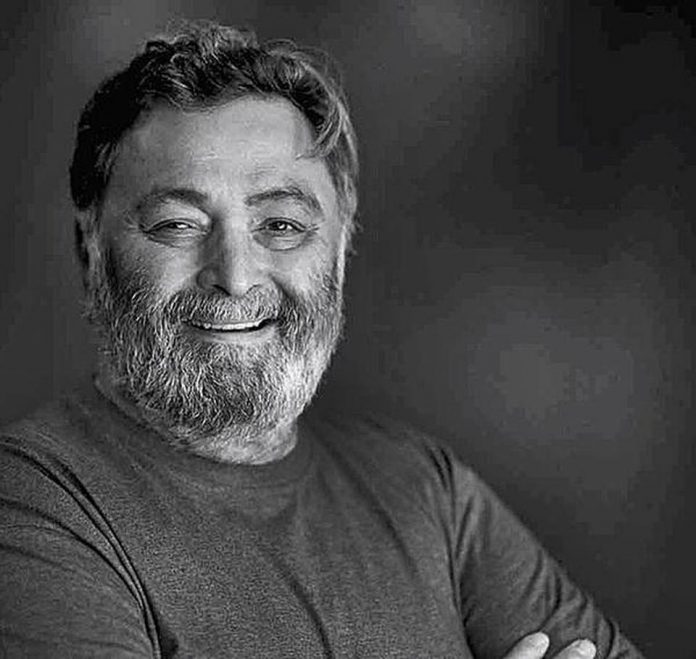 Bollywood Actor Rishi Kapoor, renowned for his romantic roles, has died from cancer, aged 67. This news comes as a shock to the world, as it has come a day after the death of actor Irrfan Khan.

He played the romantic lead in dozens of films for over two decades, after which he made a successful transition to character roles. 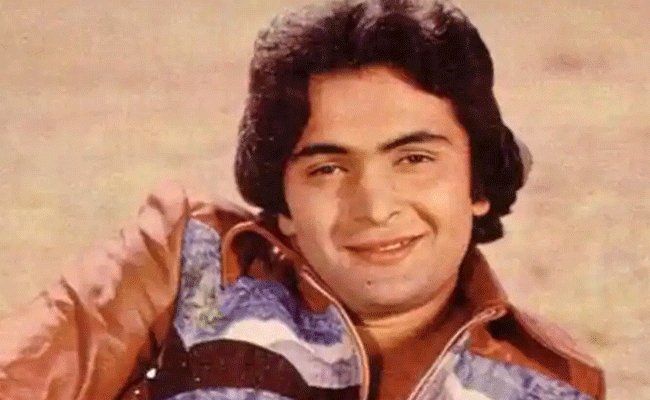 Coming from the Kapoor acting dynasty, he married co-star Neetu Singh in 1980, and gave birth to Ranbir Kapoor, who is a successful Bollywood star in his own right, and his daughter, Riddhima Kapoor Sahani.

Having been diagnosed with leukemia in 2018, he had a year long course of treatment in New York, but was taken to hospital yesterday after he complained of breathing difficulties. It was there that his family confirmed his death, saying: “The doctors and medical staff at the hospital said he kept them entertained to the last. He remained jovial and determined to live to the fullest right through two years of treatment across two continents. Family, friends, food and films remained his focus and everyone who met him during this time was amazed at how he did not let his illness get the better of him. He was grateful for the love of his fans that poured in from the world over. In his passing, they would all understand that he would like to be remembered with a smile and not with tears.”

Many of his fans and co-stars have paid their tributes via social media, including Amitabh Bachchan who tweeted: “He’s gone! Rishi Kapoor, gone, just passed away, I am destroyed.”

BritAsia TV would like to pass our condolences to his friends and family at this time and pay our tributes to Irrfan Khan, a legendary actor 🙏❤️