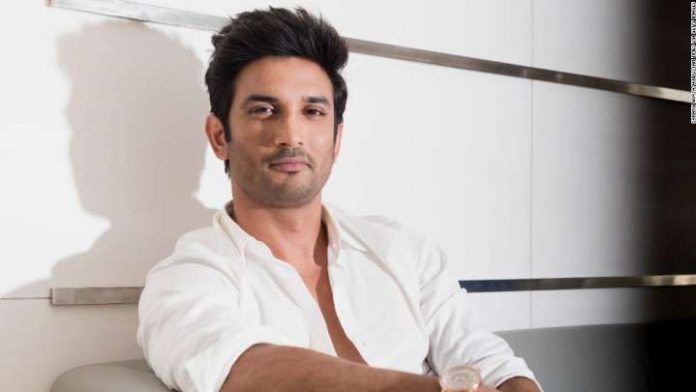 Popular Bollywood actor Sushant Singh Rajput was found dead at his home in Mumbai yesterday. He had sadly taken his own life.

Popular for his acting in both TV and film, Sushant is perhaps best known for MS Dhoni: The Untold Story, where he played the legendary cricketer.

Many paid tribute to Sushant after having heard the shocking news. Through Twitter, Akshay Kumar wrote “Honestly this news has left me shocked and speechless.” Abishek Bachchan wrote “This is just so shocking. A wonderful talent. RIP Sushant.”

Sushant, who started as a TV actor, made his Bollywood debut in 2013 with director Abhishek Kapoor in the movie Kai Po Che, based on the book by Chetan Bhagat.

He went on to star in other films including Kedarnath, Sonchiriya and Raabta, and played former Indian cricket team captain Mahendra Singh Dhoni in the 2016 film M.S. Dhoni: The Untold Story. He was last seen in the 2019 Netflix film Drive.

‪I wish LIFE had an UNDO like Computers……… 😔😔 RIP 🙏🏼 Sushant Singh Rajput 💔‬ We’re all going to miss you so bad…..

I worked with Sushant for several days on the set of Raabta. Devastated to hear this sad news… lost of words. Rest In Peace 🌹

We urge anyone feeling emotionally distressed or suicidal to call Samaritans for help on 116 123.