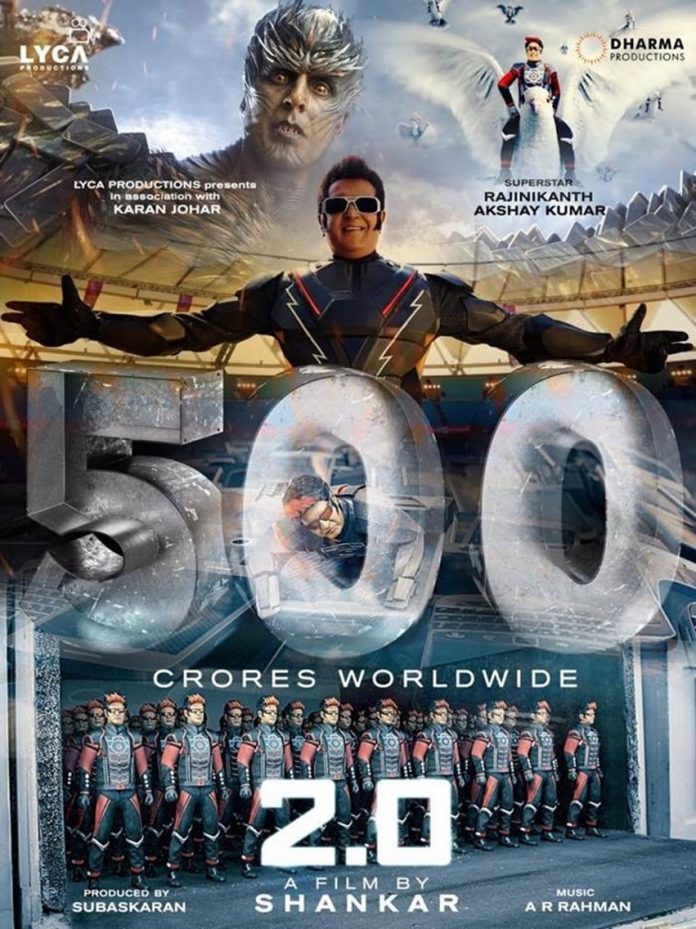 The latest flick is the sequel to ‘Robot’, and became the most highly anticipated movie of the year. It has been directed by Shankar, who is one of Indian cinema’s most successful filmmakers. 2.0 has a stellar cast featuring Rajinikanth, who returned as the leading role of Chitti. He was joined by Hindi screen megastar Akshay Kumar and British actress Amy Jackson. 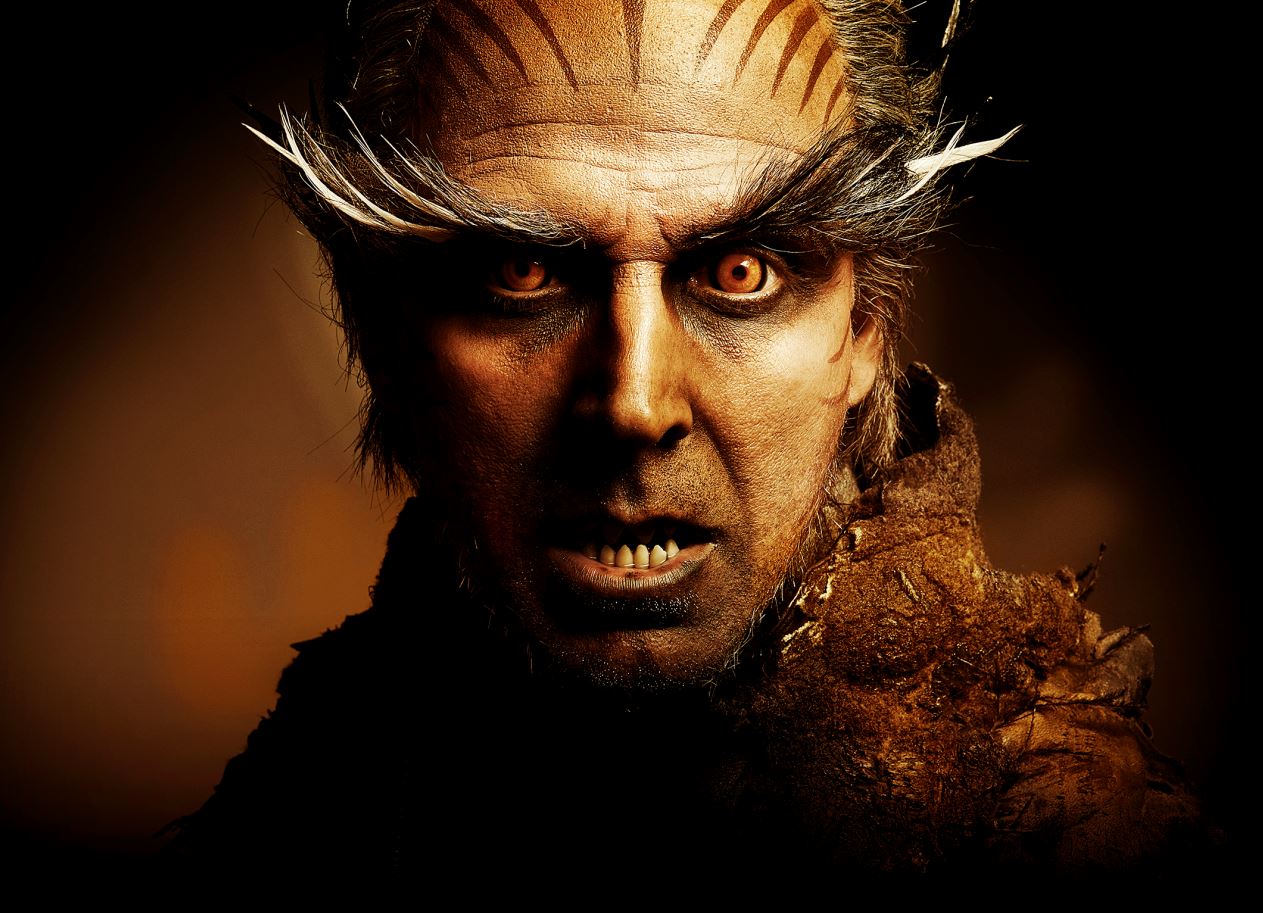 2.0 has surpassed a record Rs 500 crore (USD $70,487,045) worldwide in its first week alone, taking this week’s number one spot at the international box office from Fantastic Beasts: The Crimes of Grindelwald. It’s also became the second highest grossing Hindi film ever. 2.0 has also become Rajinikanth’s most successful Hindi film and is set to become Akshay Kumar’s highest earner.

The film is set break further records as the widest 3D release for a foreign film in history as it heads to 52,000 screens in China with 40,000 screens in 3D. 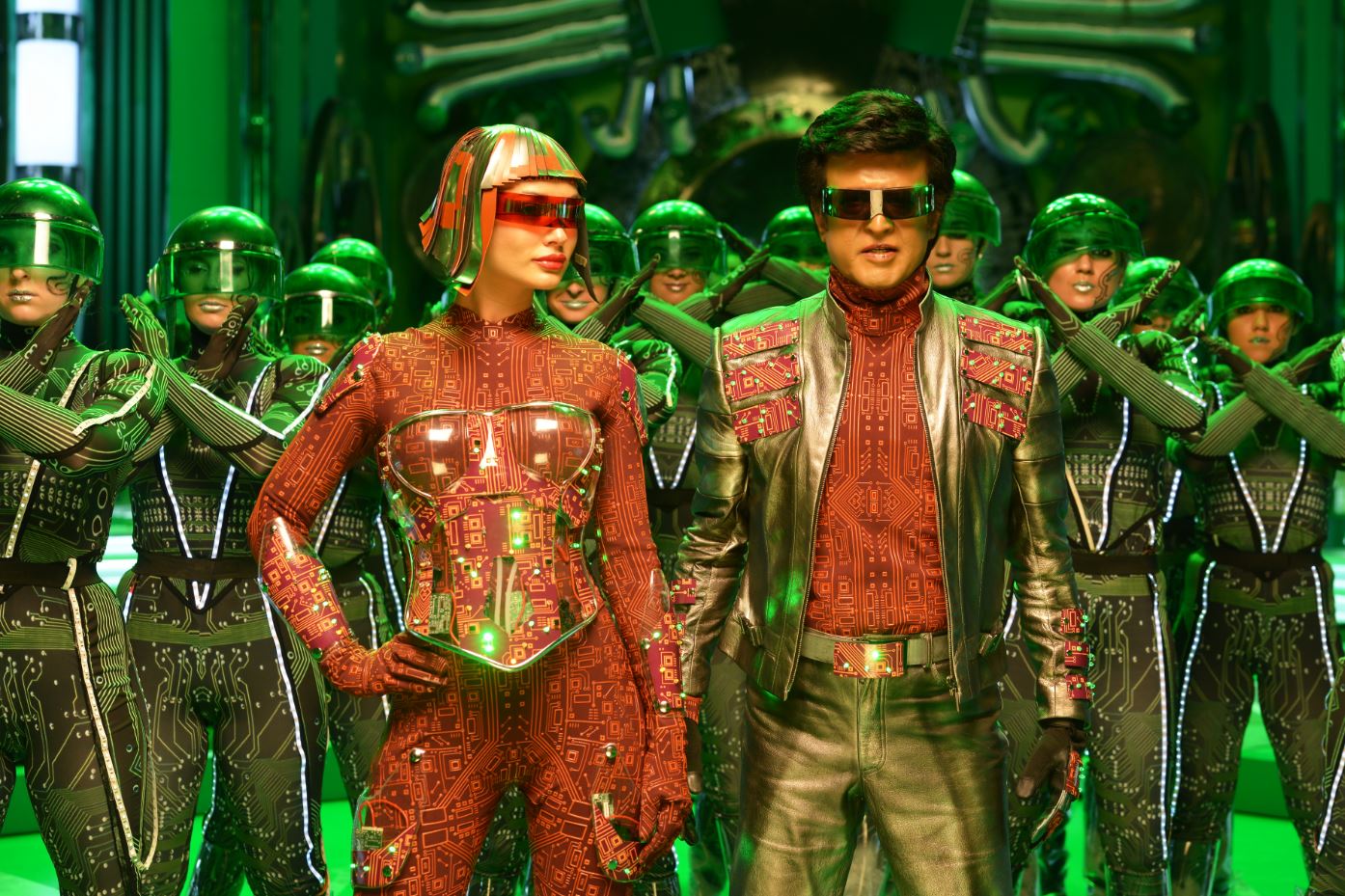 2.0 has been shot entirely in 3D to create a memorable film experience for the whole family. It promises to grab audiences and bring them into the world of Chitti. Not only that, but it also boasts some of the best special effects in Indian cinema.

Bollywood had the help of Hollywood for this flick, and a lot of award-winning effects studios were brought in to bring the movie to life.

The film follows Professor Vaseegaran (Rajinikanth) years after the deactivation of Chitti (Rajinikanth) and his new humanoid robot Nila (Jackson), as they uncover a mysterious new element wreaks havoc across the city known as the fifth force. But when a connection arises between the fifth force and the sinister Professor Rajan (Kumar), Vaseegaran decides it is time to resurrect and upgrade Chitti to face the new threat.