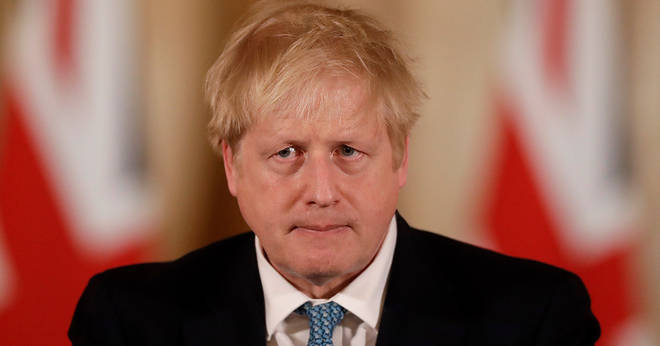 Prime Minister Boris Johnson has tested positive for Covid -19 this morning. He had developed mild symptoms, including a high temperature and persistent dry cough.

Taking to his Twitter, he shared a video, stating “I’m working from home and self-isolating and that’s entirely the right thing to do. But, be in no doubt that I can continue thanks to the wizardry of modern technology to communicate with all my top team to lead the national fightback against coronavirus. I want to thank everybody involved and, of course, our amazing NHS staff. So thank you to everybody who’s doing what I’m doing, working from home to stop the spread of the virus from household to household – that’s the way we’re going to win.”

Mr Johnson was tested at No 10, by NHS Staff, on the advice of England’s chief medical officer, Professor Chris Whitty.

He will still be in charge of the government’s handling of the crisis. Earlier this week, the prime minister’s spokesman said if Mr Johnson was unwell and unable to work, Foreign Secretary Dominic Raab, as the first secretary of state, was the selected minister to stand in.

Check out the video below: