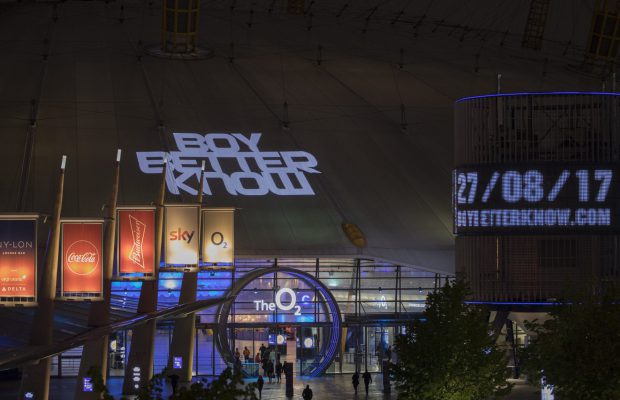 After making a huge announcement earlier this year, that grime act Boy Better Know will be taking over the entire O2 complex on August 27th, BBK has now revealed the huge line up for the day-long event.

Announced this afternoon, J Hus, A$AP Rocky, Ghetts, Chip, Ms Banks, Mabel, Donae’o, Kojey Radical, President T, Casisdead, MHD, and more are confirmed to perform at the event, with more acts set to be announced in the next few weeks.

RT @TheO2: Get ready. Boy Better Know are taking over the tent. Check out the full line up: https://t.co/7bB93pVS1k pic.twitter.com/psEVeKFLg7

The takeover by BBK- consisiting of Skepta, JME, Wiley at the O2 Arena will be a day described as a “day of music, film, gaming, sport and London lifestyle”.

To purchase tickets for the massive takeover event, check out: theo2.co.uk/events/detail/boy-better-know-takeover