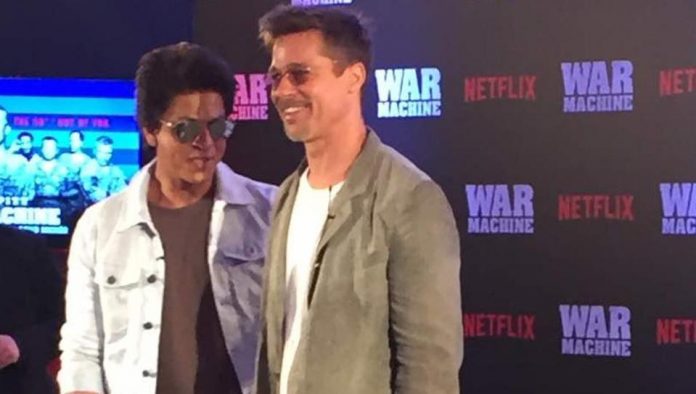 During the interview, the two actors shared their thoughts on controversial topics such as the ‘death of cinema’, the rise of Netflix and the future of film.

However, when Pitt was asked about joining the world of Bollywood, he replied; “I wouldn’t make it in Bollywood, I can’t dance.”

Khan was quick to reassure Pitt that anything is possible in Bollywood, he said, “We can make anyone dance. I just spread my arms and do nothing, that’s a step.” 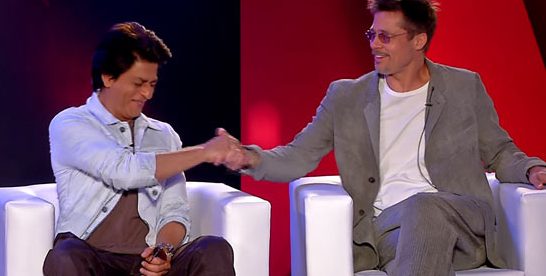 War Machine is set for release on 26th May on Netflix.

Could we be seeing Hollywood stars making an appearance in Bollywood? We’ll have to wait and see! #BritAsiaTV