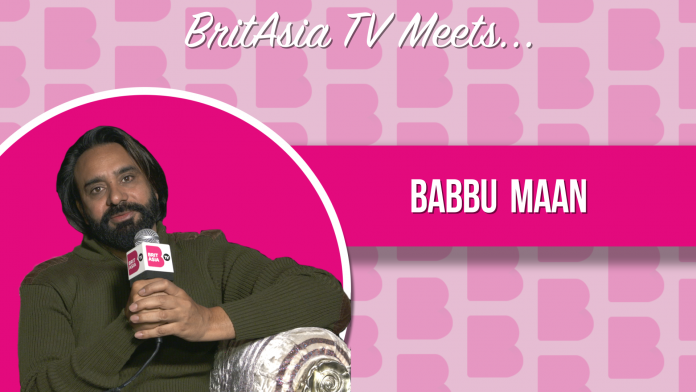 BritAsia TV met Babbu Mann to discuss his new album ‘Ik C Pagal’, which he has been working for a while.

He told us it is magical to be performing in front of a UK audience. Being on the stage is different kind of game, where he tries to give his fans the best possible performance. His music is a representation of what he intuitively believes audiences to want from him so he hopes his fans love his live performance!

Talking about the state of Punjabi music, he recognises how the times change and so do the tastes of his audiences and society. Accordingly to this, he told us that music too develops over time, just as Punjabi music has and will continue to do. He hopes that Punjabi music will however satisfy people, give them a sense of fulfillment from the sound.