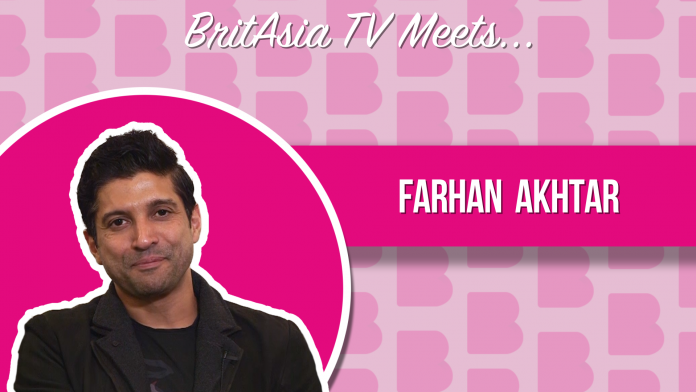 Speaking about the inspiration behind the song, he said “the song was written at a time when there were many changes going on in my personal life. It was really a transitional period and there was a certain feeling of guilt of ending a relationship so it really was dealing with that. And also at the same time, to accept that something has occurred and it’s in the past now, and it’s important to focus on what’s coming next and think about the future.”

He further mentions that he has ventured away from singing in hindi because he finds it easier to express himself in English personally. He is also excited to be bringing out an album as it has been a dream for a while. Having got the chance to work with an amazing Grammy award-winning producer and brilliant musicians from Milan and Portugal, he is looking forward to seeing the audience’s reactions.

He states his musical inspirations to be The Beatles, Bob Dylan, David Bowie and Leonard Cohen. “That era of music was very inspirational. Every time I felt like I was writing something, I somehow would feel like that was the world I would like the music to belong to.” He feels a connection to music that is personal for the one who wrote it.

Telling us about his future projects, he states he is currently working on an upcoming Bollywood film with Priyanka Chopra, directed by Shonali Bose. As a producer, he is releasing Zoya Akhtar, his sister’s film soon.