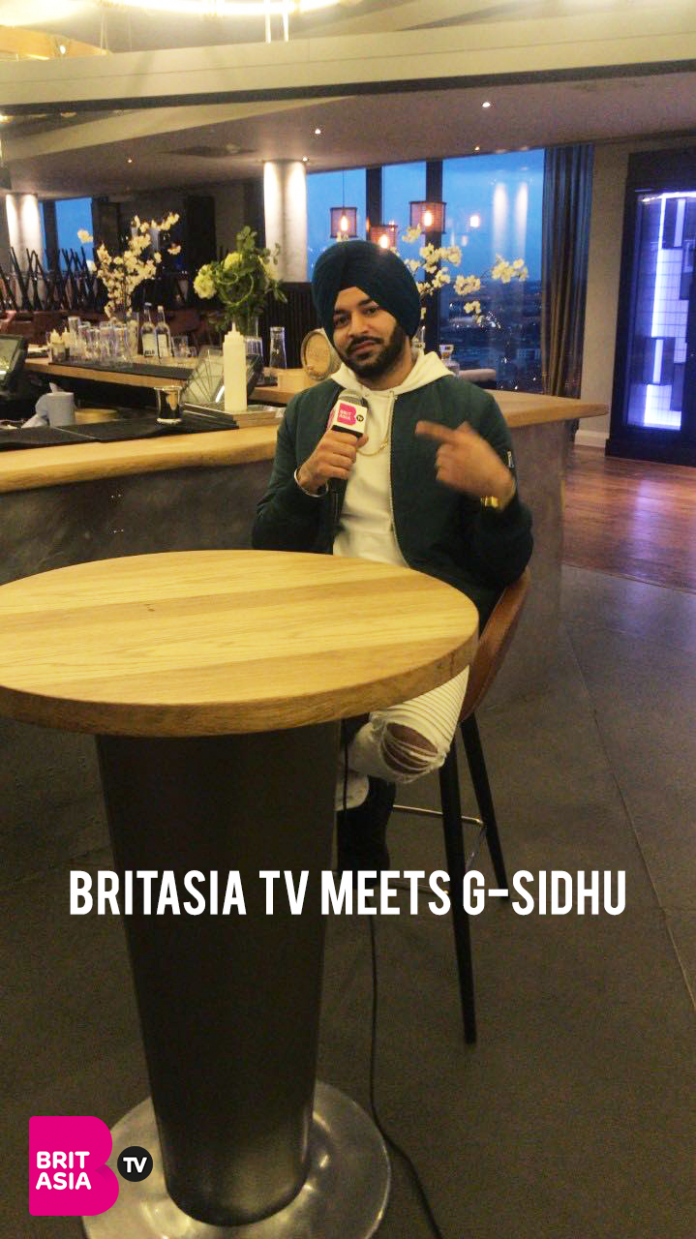 G.Sidhu was born in Punjab, India and was raised in New York. He is one of America’s rising new Bhangra singers, who has been releasing successful tracks in the industry.

Last year, the singer released popular tracks such as ‘Candle Light’ and ‘Sat Sri Akal’, and told us that he has a lot more songs in the pipeline for 2018.

The singer started singing when he was at school in India, where his teacher hand picked him and went on to learn professionally.

The singer also gave his view on Punjabi rap appearing in a lot of recent tracks, as well his views on the UK and American music scene.

G.Sidhu said: “In terms of UK Bhangra scene, there was a little bit of a decline, as everyone knew, but now it’s climbing up with lots of new artists such as Gurj Sidhu, Raxstar, and Kaos Production and Tru Skool, who have been there in the background still creating a force.”

The singer also told us who his dream collaboration would be, and which UK artist he would like to collaborate with.

We are sure that we will see more of the Punjabi singer this year, and he will be releasing a new single titled ‘Red Rose‘. The single is due to be released on the 13th February, just in time for Valentine’s Day.

Check out the full interview with G.Sidhu below.