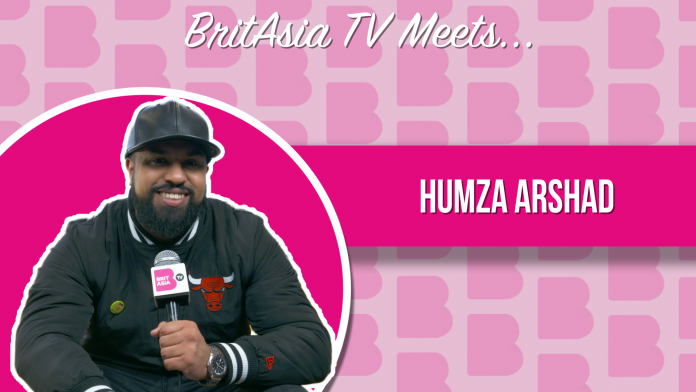 We caught up with Humza Arshad to talk about his first novel titled ‘Little Badman and the Invasion of the Killer Aunties’.

The latest novel ‘Little Badman’ is a funny and fast-paced adventure story created by comedy duo Humza Arshad and Henry White and with illustrations from Aleksei Bitskoff. It’s full of mischief, silliness and with a delightful cast of characters the series we’re sure that will appeal to fans of traditional British Asian comedy.

MARCH THE 7TH.. IM ACTUALLY GOING TO BE AN AUTHOR!!! 🤯 Have you pre ordered your copy yet?!? 🤔 #TEAMBADMAN #littlebadman #preordernow Link in bio. 👆🏼

Speaking about what inspired the book, Humza told us that growing up he found it harder to be able to relate to books. When he was younger, there wasn’t as many main Asian characters in books, so with his novel he hopes to be able to bring and represent the community closer.

Humza hinted that he is writing another book, and hopefully in the future we will be able to watch an animated series on it! Check out the full interview with Humza below.