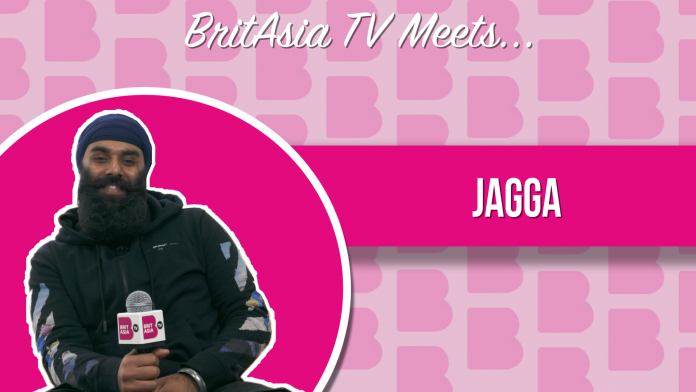 We caught up with Birmingham based rapper Jagga to chat to him about his latest track ”For This Dhari’, working with Sevaqk, and his future plans.

Jagga is a Punjabi and English rapper who has collaborated with the likes of Shadow on the Beat and Sevakq. He most recently released ‘For This Dhari’, which was produced by Sevakq and featured Deep Dollas.

The ‘Like Kings’ rapper releases his music through platforms such as SBTV and Link Up TV. He was the only Asian artist to be featured on SBTV, and since then both platforms have supported the music he has been making and share his content to their following.

We don’t see many Asian artists in the industry, and Jagga is one of the ones who is pushing the culture forward. Talking about facing any challenges, he told us that with his image there is negativity, but he’s determined to overcome any obstacles that come his way.

The rapper is currently working on his EP, but plans to push more singles out in the meantime. We can expect collaborations from him with artists in Birmingham and artists in the mainstream! Check out Jagga’s full interview below.