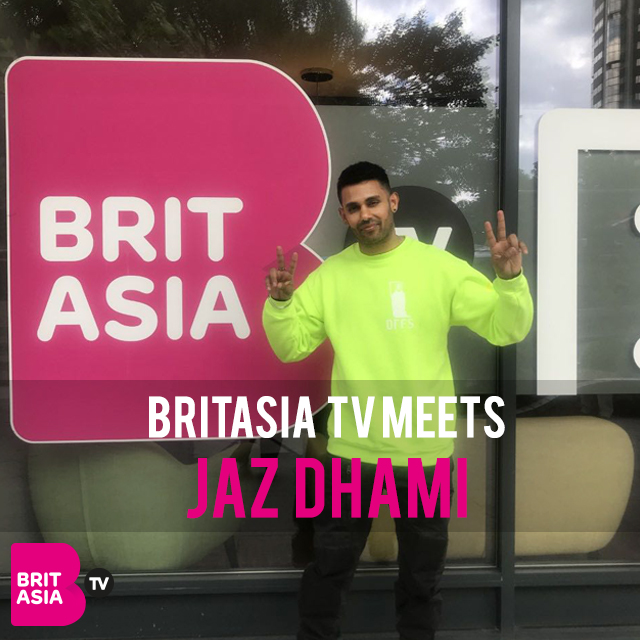 BritAsia TV caught up with British Asian singer Jaz Dhami to talk about his latest single ‘Aitvaar’, and his recent release ‘Pieces of Me’ and much more.

The Birmingham native has recently released his album ‘Pieces of Me’, which has a mixture of tracks ranging from Bhangra to Dance. It has tracks from what we’d expect from the old Jaz, to tracks that he likes to work on now, so you can expect something different from each track.

A lot of artists these days concentrate on releasing more singles, but Jaz believed he still wanted to create an album that he knows his fans would enjoy and appreciate. On picking his favourite song from the album he told us ‘Faisla’ was his one. The fifth song on the album was initially reserved for a Bollywood film, where he could imagine Salman Khan and Katrina Kaif singing the track. Unfortunately, it was never picked up for the movie but made its way on to Jaz’s album, which fans can now enjoy! 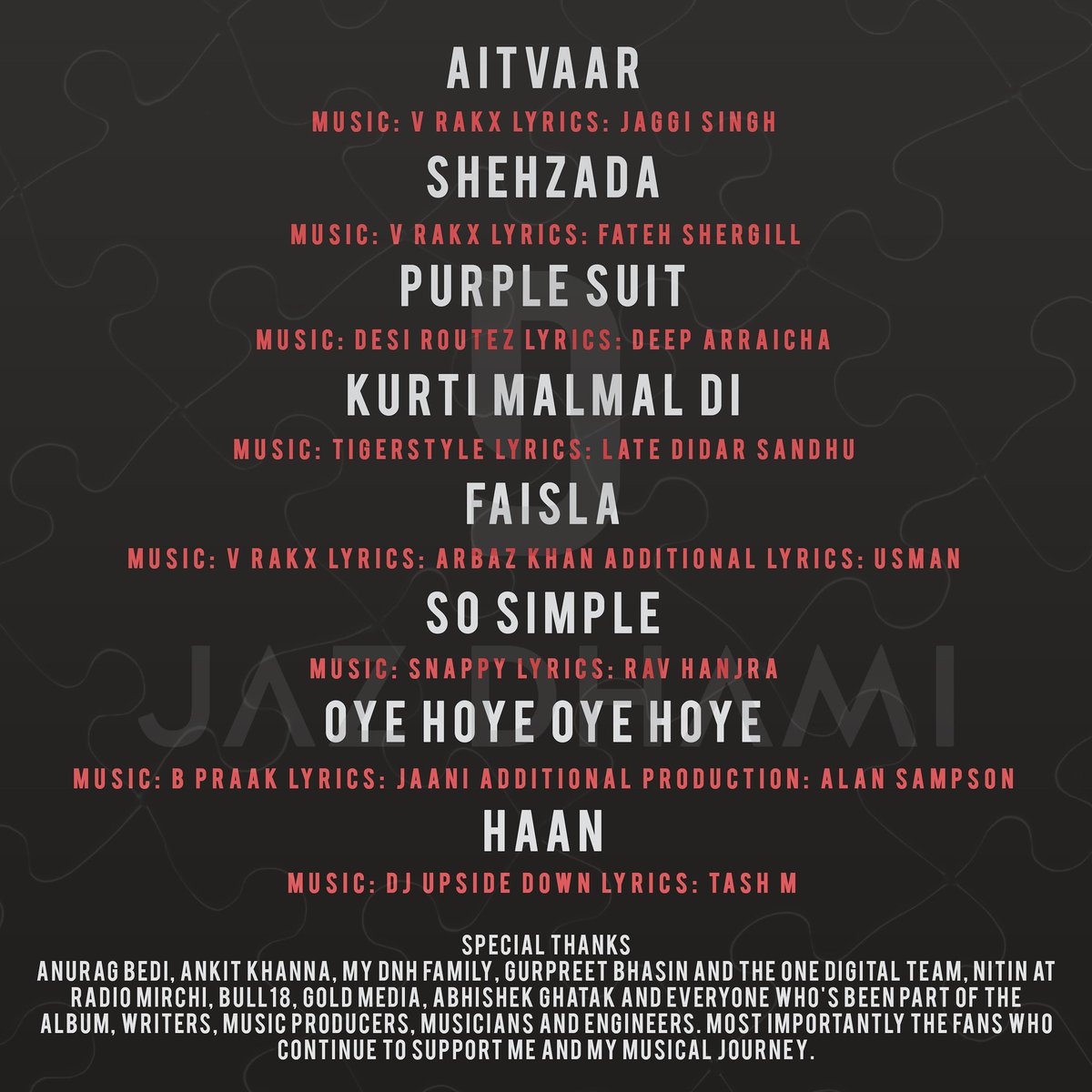 As well as releasing the album, he showcased the music video the first track ‘Aitvaar’, which was produced by the help of Shivani and Chaya from BFunk. For the track, Jaz told us that he didn’t want the typical Bhangra video, and wanted something different. The collaboration came about after the singer watched many of the BFunk videos and knew he wanted to work with them. They came up with the fun concept and has already garnered over 2.4 million views on YouTube.

The Birmingham native gave an insight to what he thought the current state of Punjabi music and said: “It’s getting stronger and there is more innovation in the way things are written.” He believed that there is more thought on concepts and situations, rather just songs that make you want to sing and dance.

Being from the UK himself where Bhangra was born, Jaz believes that the UK music scene will always remain with producers such as Tru Skool keeping it alive. He also said that the UK needs to be more experimental with what they produce, to really make in an impact in the market.

We can expect more music from the singer throughout the year, as he plans to release an EP. He said it sounds more mainstream and experimental with rnb melodies, but still has the Punjabi lyrics.

Catch the full interview with Jaz Dhami below.