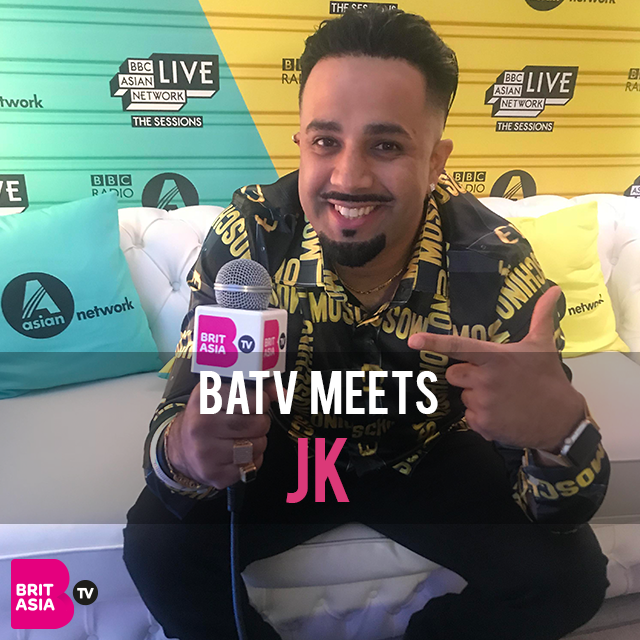 BritAsia TV caught up with Derby born Punjabi singer JK to catch up on what he’s been doing, music and his future plans.

Ever since the release of his debut single ‘Gabru Punjab Dha’ at the end of 2008, JK has been releasing huge hits that have won him a huge audience over the world.

The singer learnt his art from British Asian producer Tru-Skool, and since then his powerful vocals leaves his fans wanting more.

We spoke to the singer about his release “Pomp Pomp Tha Music” that has racked over one million views, and shows that Bhangra is still alive in the UK.

On speaking about the reggae inspired track, he told us he wanted a track that would not only be a hit in the UK but worldwide. They added a ‘Mr Loverman’ beat to the song, and then released it with a music video that was shot in several stunning locations.

The biggest question we had to ask the Punjabi singer is if he would explore the Indian market, as a lot of music is currently being released out there and new artists such as Sharry Mann and Guru Randhawa, are dominating the charts.

However, JK told us that everything India has can be found in Derby and said: “I don’t need to go to India, we have Punjab here right now in Derby.”

We can’t wait to hear more music from JK, and we’re sure we will be seeing more singles and albums from him soon.

Check out the full interview with JK below.