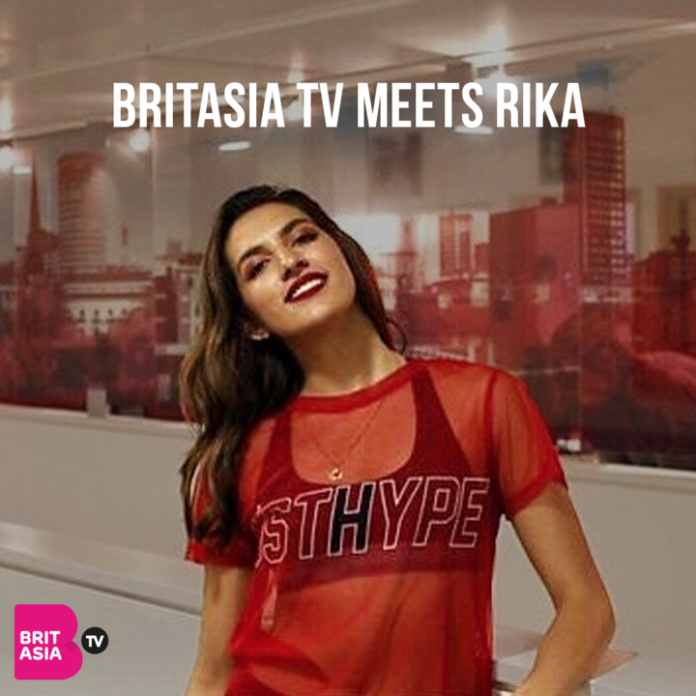 BritAsia TV sat down with new and emerging talent Rika.

The 17-year-old grew popular after writing a track called ‘For Peace in Syria’, which has accumulated nearly a million views.

She has recently released her debut single ‘No Need’, and has featured on the cover of Rolling Stones India.

Rika has been compared to the likes of Dua Lipa and Bebe Rexha, and is certainly one to watch.

We caught up with the singer to talk about her new single,‘No Need’, her achievements, the Rolling Stones India gig and much more.

Check out the interview with Rika below.