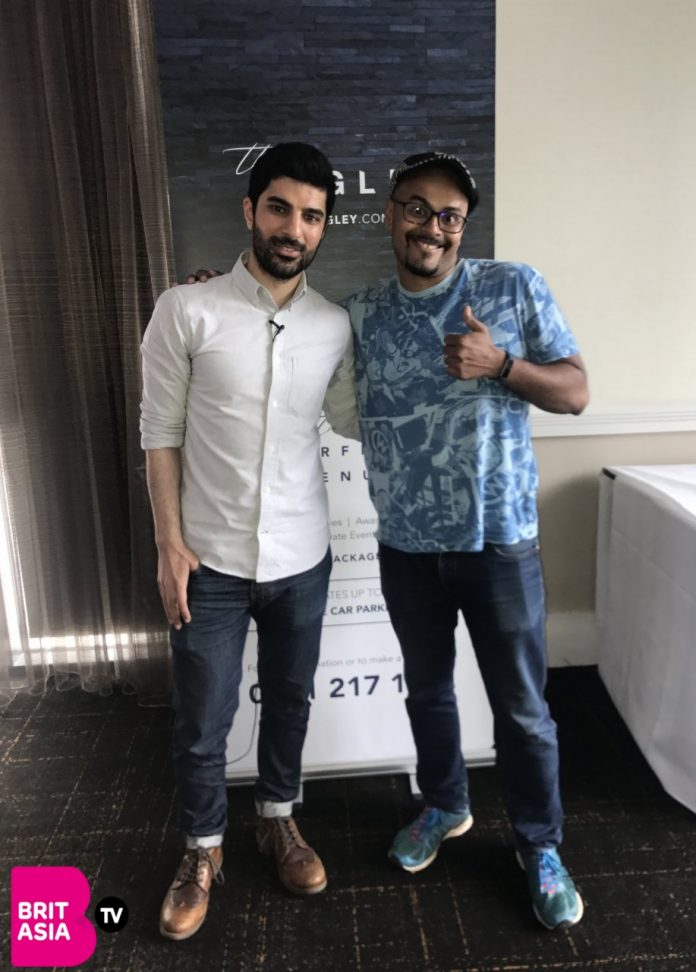 BritAsia TV was invited along to meet Sorabh Pant at his Birmingham leg of his UK tour. 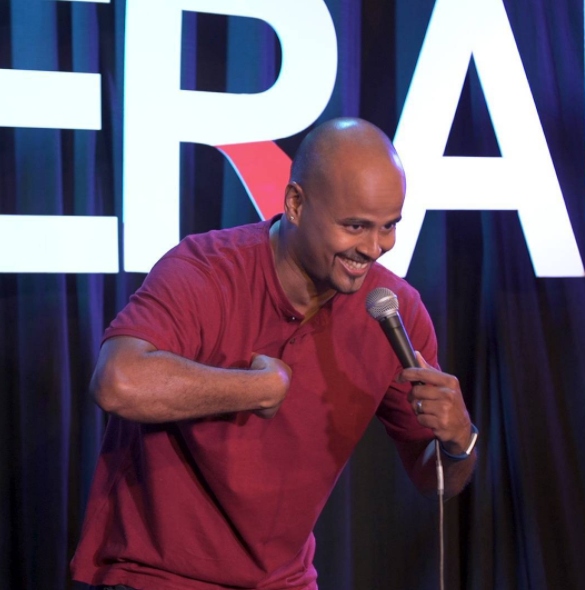 Rated as “One of India’s top six comedians” by The Times of India, Deccan Chronicle, and Hindustan Times and has had his talents noticed by Bollywood’s finest Hrithik Roshan, he lit up the stages of London, Birmingham, Milton Keynes and Watford.

Pant, already having performed over 1000 shows, in 60 cities and 15 countries, naming himself as the ‘The Vijay Maliya of Comedy’ tormented the audience with his wit that was spoken under the belt but was definitely received above the belt!

The hilarious set lasted for almost two hours but it could have gone on all night.

We could see why he has been so successful, collaborating with many top names he is likeable in large doses, which shows his clear-cut hand as an author publishing Wednesday Soul in 2011 and Under Delhi in 2014 and as a full-time impersonator of Vinod Kambli, Indian Cricketer.

BritAsia TV met up with Sorabh Pant before he took to the stage and caught up with the comedian. He discussed how his ‘Rant of the Pant’ tour came about, his future plans and his newly released book.

Check out the interview with Sorabh Pant here: