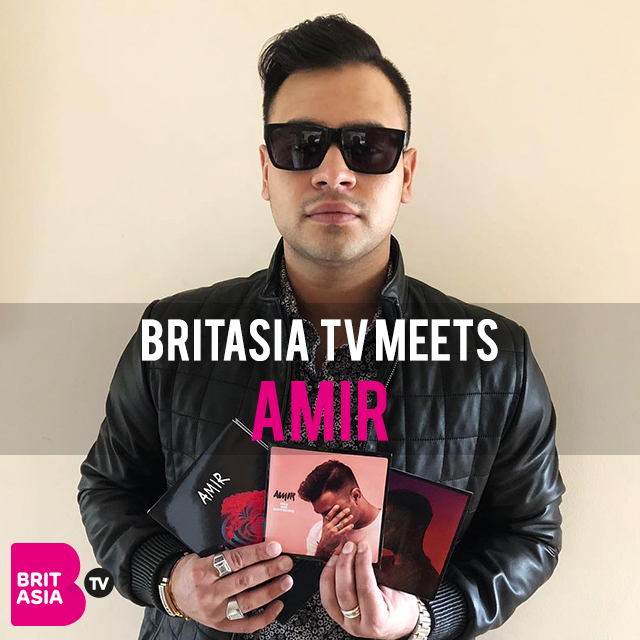 BritAsia TV caught up with upcoming singer Amir to talk about his career, tours, and his future plans.

The singer decided to go into his profession when he was around three years old after seeing a Michael Jackson performance, and it was then he knew that singing was the route he wanted to go down.

Being a British Asian himself, Amir chose not to go down the path of being a Punjabi singer but sings RnB and soul songs, as he takes inspiration from The Jacksons, Michael Jackson, James Brown and other soul singers.

On speaking about collaborations, Amir told us that he would love to collaborate with pop singer Anne Marie, who is currently dominating the charts with her catchy tracks. Bruno Mars was another favourite, as they have the same musical style.

The singer has a lot lined up in the coming months, and will be touring with the Jacksons and Jocelyn Brown and even has first ever headline show in East London, with a new single coming out in June.

Check out the full interview with Amir below.