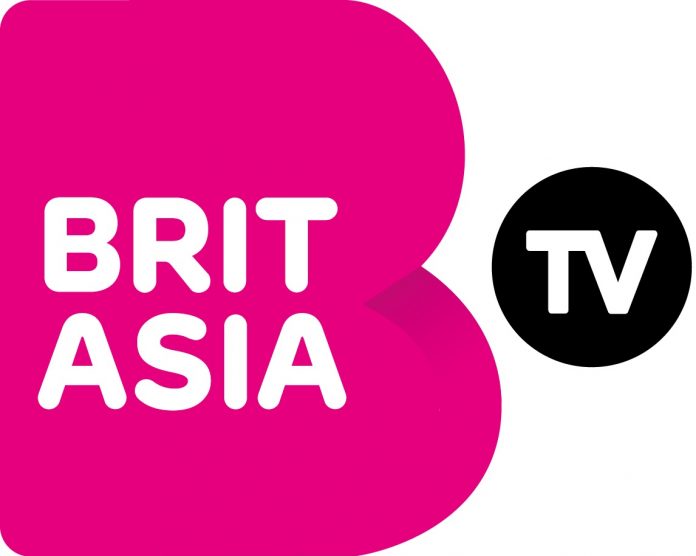 The Changing Face of BritAsia TV

BritAsia TV has been at the forefront of cutting edge Asian Music and Television programming for the last nine Years. As they fast approach their 10 year Anniversary –
BritAsia TV is set to announce exciting changes to not only the brand but also its content!

From 1st December BritAsia TV will be delivering the best in Asian Music and also Main stream pop music. The platform will evolve to deliver new contempory music mixed by the best DJ’s in the country. The programming will also deliver the best in live music, documentaries, films and celebrity news.

Expect to see the latest music from iconic stars like ‘Justin Bieber’ , ‘Calvin Harris’ and ‘Drake’ along with Diljit Dosanjh, Ammy Virk, Jaz Dhami and many others – together reflecting the changing face of British Asians tastes in music

“Our content will reflect the interests of all British Asians from all communities and backgrounds. This is yet another exciting phase along this amazing journey during the past 9 years – the future of BATV is bigger and better than ever before” Jaz Bal CEO BritAsiaTV