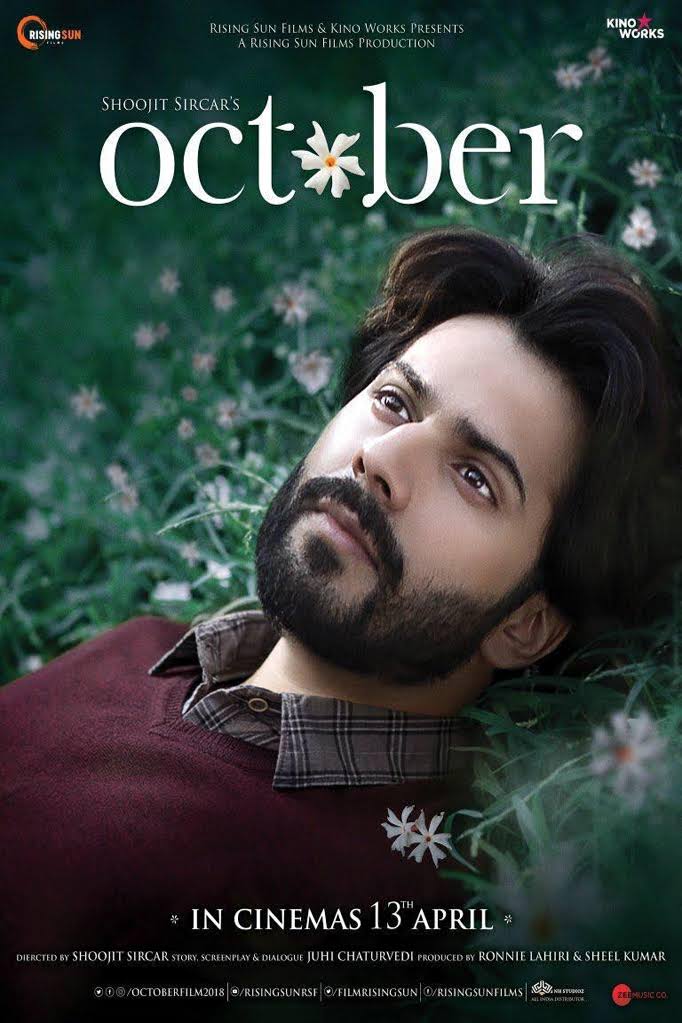 October is the latest Bollywood movie to be released featuring Varun Dhawan and 20-year-old Welsh upcoming actress Banita Sandhu, where Sandhu will be debuting her acting skills in Bollywood cinema.

The upcoming Indian Hindi film is a romantic drama that has been directed by Shoojit Sircar and written by Juhi Chaturvedi.

October features a group of students who are studying Hotel Management, where we can see the Sandhu star alongside Bollywood actor Varun Dhawan, who is very famous in India.

Saal badla haal badla Tera aaja na se #theherje the first song from #October is here. Sometimes you just need more time to tell someone how much you love them but…. .interestingly this whole song was also shot in Delhi last year in the month of #October. @shoojitsircar @armaanmalik22 @ronnie.lahiri #abhishek. I just love this melody.

Banita Sandhu was plucked from the Welsh valleys by the director Shoojit Sircar, after starring in a Wrigley’s advert that was viewed by 40 million people.

When the budding actress received the call for the movie, she signed up to Hindi lessons to prepare herself for her first Bollywood movie role.

In an interview with the BBC, she has vowed to finish her degree at King’s College London before she acts full time.

October will be released worldwide on 13th April 2018.