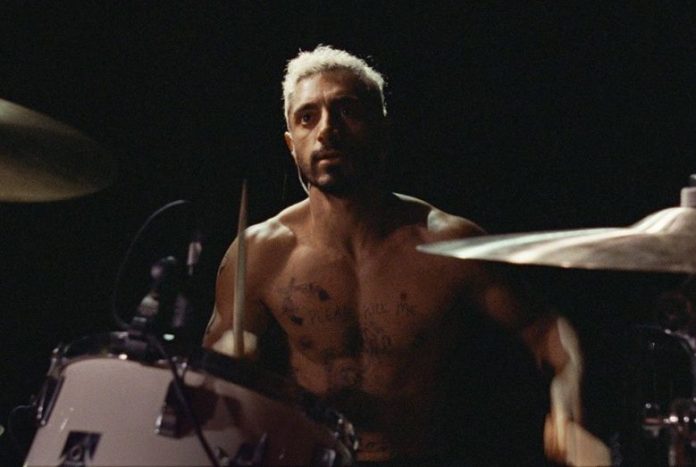 British Pakistani phenomenon, Riz Ahmed has become the first Muslim nominated for Best Actor in a Leading Role at the Academy Awards for Sound of Metal.

This stride in recognising diversity at the apex of film awards, follows Mahershala Ali when made his own history with two Best Supporting Actor wins in 2017 and 2019.

Reflecting on his achievement on the morning of the Oscar nominations, the Sound of Metal star said it’s a humbling experience in a report by Deadline. “If there’s a way in which people can find themselves in this moment, and can feel inspired and connected on a deeper level, I’m all for it,” said Ahmed.

“Whether they see me as the first British Pakistani, or the first guy from Wembley, you know, there’s so many ways to view it. But as long as it feels like an opportunity for more people than ever before to really connect and feel included in this moment, that’s a blessing.”

Since the #OscarsSoWhite campaign in 2015, The Academy has been galvanised to reconsider and re-evaluate the way the bestow recognition on diverse talent, including its Academy voting members.

Ahmed feels the range of stories that have reached Oscar’s stage since such time, have been reflective of the drive at the heart of storytelling. “It’s why we do it, to stretch our hearts and stretch our minds, and in the process stretch culture,” he said in an article published by Deadline.

“We should stretch culture so that it’s big enough and wide enough and expansive enough so that there’s space for all of us to find ourselves in it, to feel that we belong and that we’re included, and that we matter. These changes aren’t just something that’s good politically or socially. It’s something which allows stories and storytelling to get back to its original intention, which is to embrace all of us.”

With six nominations announced on Monday, including one for his supporting co-star Paul Raci, himself a Child of Deaf Adults, it’s especially significant for Ahmed.

“It feels like a privilege to be part of this team,” he said. “It was a special project where everyone got together, there were no egos, and it was all about us pulling toward this larger vision.

“We made the film unsure whether anyone would see it, really, so for us to come out with six nominations is just the most beautiful feeling. For Darius, who spent 13 years trying to get this film made; for Paul Raci, who spent 35 years sitting on this tremendous talent and perhaps not being given the platform to really express it; and for the entire team. I know it’s a cliche but it was truly a labor of love,” Ahmed added.

A.R Rahman’s Ode to the Magic of Music, ’99 Songs’ Soundtrack Releases in Hindi,...