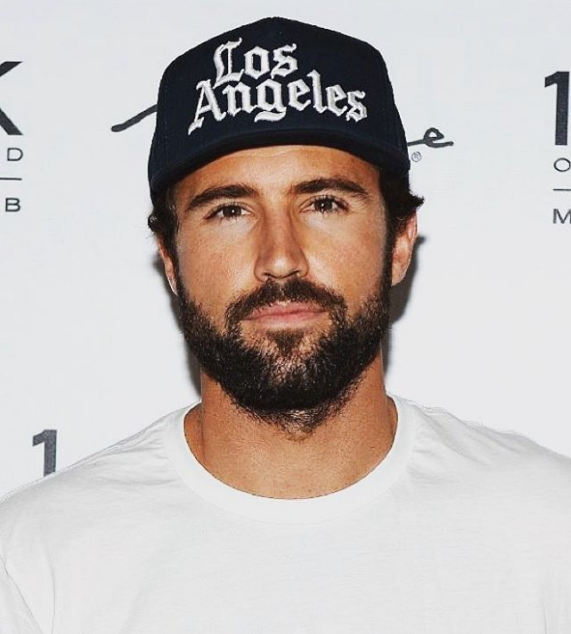 The Kardashians’ Step Brother, Brody Jenner has apologised after facing backlash over his comments on the Black Lives Matter movement.

Fans slammed Jenner for being ‘racist’ after he posted a series of pictures on his Instagram, captioned “All Lives Matter”. 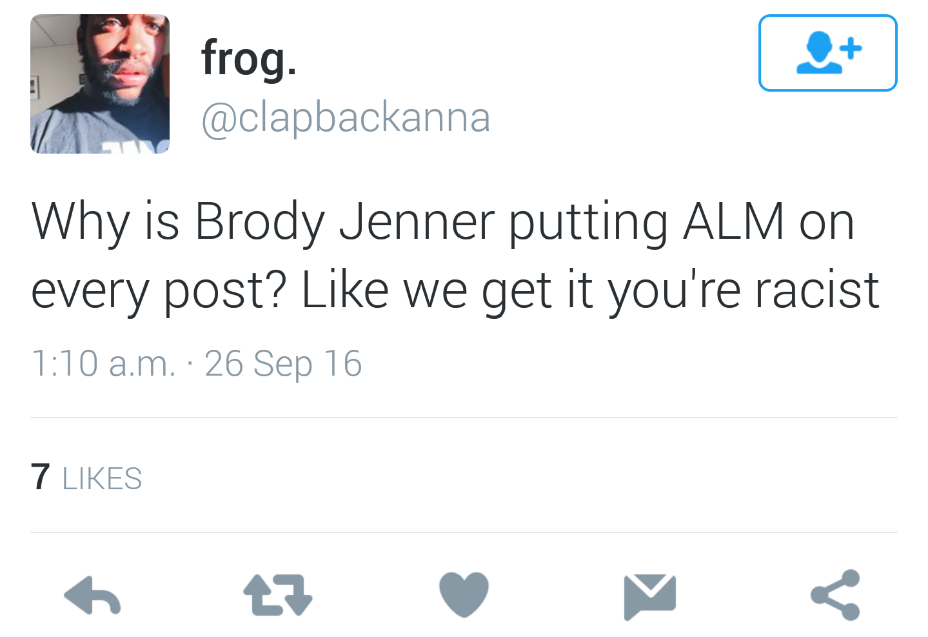 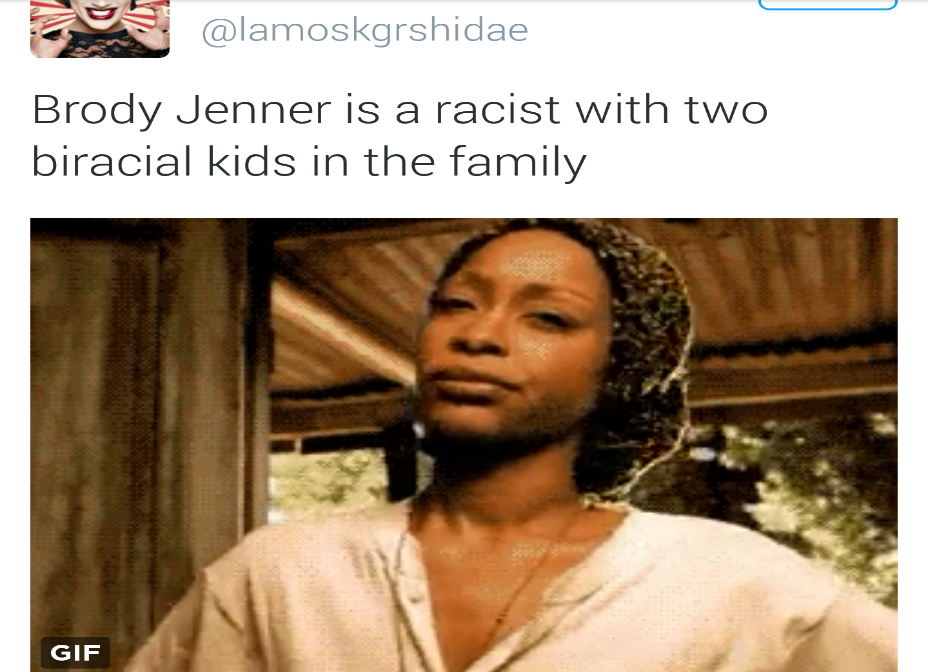 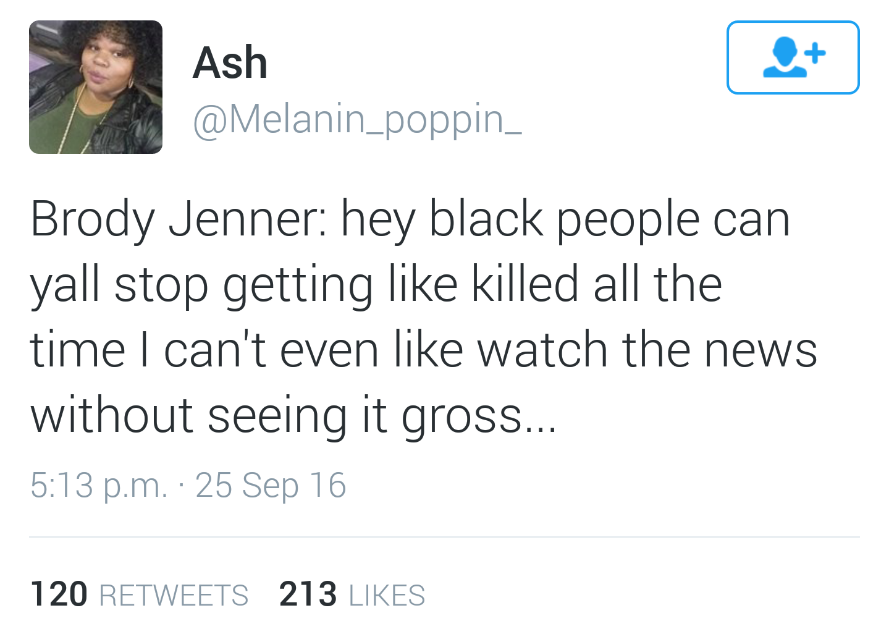 The former reality star also reposted a friend’s Instagram comment stating that recent police shootings in America were ‘nothing to do with race’.

“I normally don’t speak about this type of stuff, but this is just ridiculous.  I can’t even watch the news anymore without getting pissed off. This has nothing to do with race. White, black, brown, any color…if you have an officer of the law telling you to exit your vehicle (or do anything for that matter)…you comply. And not only do you comply, but you do so willingly and follow directions completely. And why in the world would you exit that vehicle with a weapon in hand (allegedly?!) That makes no sense! And if, let’s just say, you DON’T have a gun, why would you not put your hands up in the air and state “I do not have a gun” so that the officers can clearly see that you don’t??”

Brody now says that his comments were not “thoughtful or substantiated”. Read the full caption below: 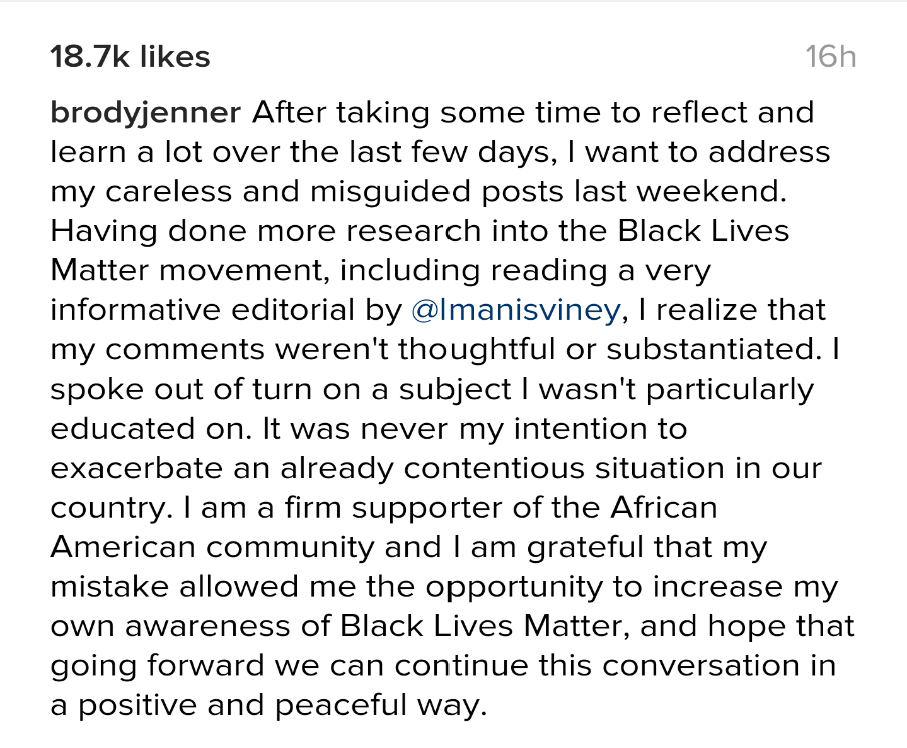