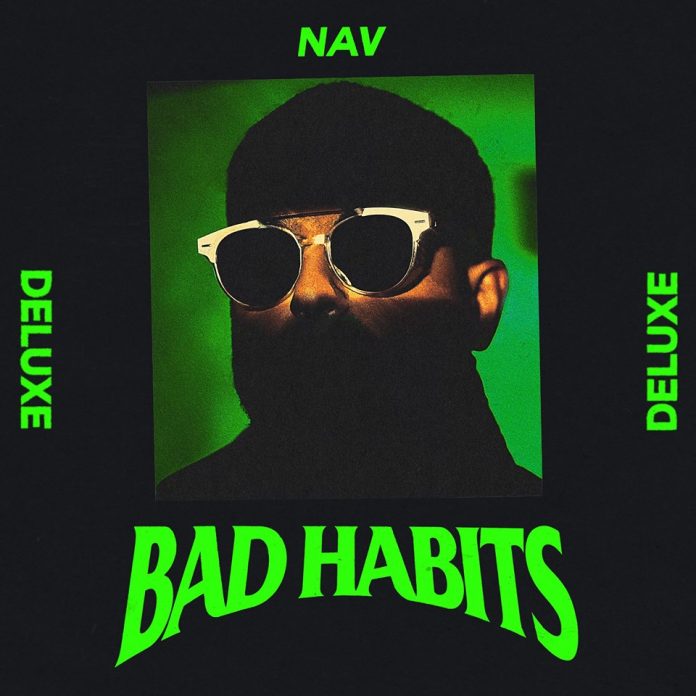 Canadian Indian Rapper Nav is currently at the top of the U.S. Billboard 200 Chart for his latest album ‘Bad Habits’.

The rapper (real name Navraj Goraya) has sold more copies of his album than the likes of Ariana Grande, Post Malone and even Drake! This is his first No.1 in America, and his album ‘Bad Habits’ features the likes of The Weeknd, Meek Mills and Future.

congrats my brother @nav hitting number 1 on the billboard charts. literally against all odds and you still manage to hit the top. XO, where dreams come true.

The album is a follow up to his mix tape ‘Reckless’ which was released 11 months prior. The rapper started out back in 2015, where he put out his debut track ‘Take Me Simple’ on his Soundcloud page. His big break came in 2016, when Drake shared the track on his OVOSOUND radio show, which gained millions of plays.

After gaining Drake’s stamp of approval, Nav went on to work with Travis Scott and Belly, as well as RnB singer The Weeknd, who signed him to his XO/Republic Records label.

Nav and The Weeknd collaborated on the single ‘Some Way’, and the rapper made a cameo in The Weeknd’s 2017 video for ‘Reminder’.

Celebrating his huge win, the ‘Champion’ rapper recently tweeted: “I really took all the smoke for any Indian rapper after me.”